The laws of language supposedly dictate that the car is a woman. But, even in the modern age, SARA ESPOSITO argues the world of Formula 1 continues to act in a way that betrays half the world's population

"L'automobile è femmina", "the car is a woman". That's what Gabriele D'Annunzio, Italian writer and poet, wrote in a letter to Senator Agnelli back in 1920, about the Fiat 4 he had the chance to drive on one of his expeditions.

As many of you probably know, nouns in Italian (and other romance languages) have genders. They can either be masculine or feminine. At the time, there was a bit of a debate over the gender of the car; only men could drive it, men had invented it, men took care of the parts, men were the leaders on the iron horse - surely it should be a masculine noun. The French, the original inventors, were calling it a he.

But then this letter changed everything: "She has the grace of a woman, the agility of a woman, the charm of a woman; moreover, she possesses a virtue that is completely unknown to women: perfect obedience. But like a woman, she fights obstacles with innate ease." And then "inclinata progreditur" - "she moves on her own".

The first person to complete a long-distance haul in a car was a woman - Bertha Benz, less-known wife of well-known Karl Benz, who in 1888 drove just over 60 miles, from Mannheim to Pforzheim, in a Benz Patent Motorwagen No3.

If modern cars have four tyres it's thanks to Louise Sarazin, who also directed Daimler Motors after the death of her husband. Margaret Wilcox, a mechanical engineer, is to be thanked for the invention of the first car heater. Mary Anderson, an entrepreneur, for that of windscreen wipers. Florence Lawrence, an actress and car enthusiast, created the first rudimentary turn-and-stop indicators. Dorothy Levitt, journalist, author, activist and racing driver, is to be credited for the introduction of rear-view mirrors.

The list goes on. And yet - and yet we still think of this industry, of motorsport, as a world created by men, for men. A world where female journalists are judged by their looks - their knowledge, insight, inquisitiveness under the unfair scrutiny of doubt and sexist mistrust. 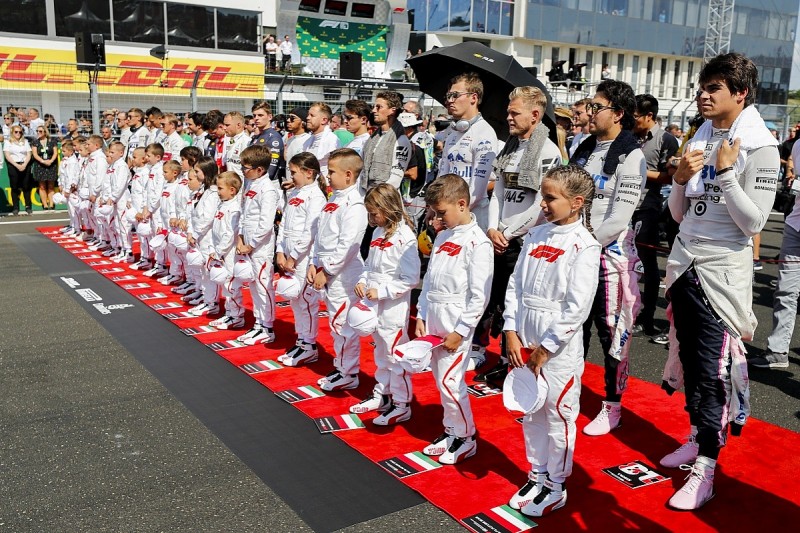 As a woman who has been watching Formula 1 for most of her life - who, as a child, as a teen, sat every Sunday in front of the telly with her dad who kept telling her never to let men treat her like "those drivers" were treating the grid girls, never to let anyone tell her that girls couldn't be professional because they "had tits", never to let anyone judge her for liking "cars and boy's stuff", who still gets judged now in 2020 because "girls only watch F1 for the hot guys" - it sucks. In fact, it f****** hurts.

As proven by recent events, all it takes is one driver being "exposed" for his misogynistic, abusive, homophobic, violent acts to go back to the "'tis a men's world" narrative, to show that when money is involved, stuff like "equality" and "respect" get flushed right down the toilet

Granted, F1 has made huge progress in the past 10 to 20 years. I could see it, could see the change. Baby steps, but still in the right direction. First it got rid of grid girls (above), although not without complaints from their male audience and even participants (including drivers).

Then it encourages the teams (or was it the teams that forced the organisation to change?) to employ more women (engineers, media personnel, etc). Then it was the teams, the drivers, that started to actively promote equality with different social initiatives.

Then the FIA (#WeRaceAsOne) rushes to catch up, partners with Ferrari (my favourite team, always has been, so that makes it even more special to me) for the 'Girls on Track' talent programme, and puts the W Series on the F1 calendar for eight support races in 2021. 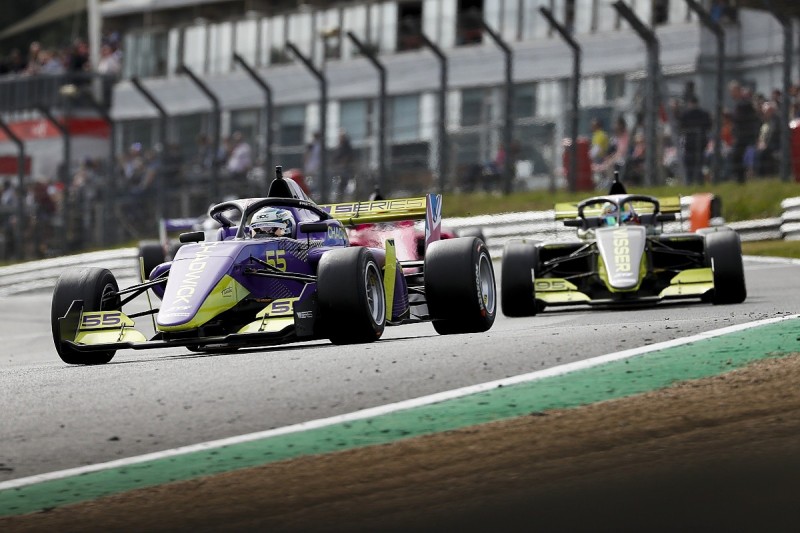 Wrong. Because, as proven by recent events, all it takes is one driver being "exposed" for his misogynistic, abusive, homophobic, violent acts to go back to the "'tis a men's world" narrative, to show that when money is involved, stuff like "equality" and "respect" get flushed right down the toilet. That F1 doesn't care about the integrity of the sport - about the dignity of it, of its fans, the people who participate in it - is underlined when it gives people like Nikita Mazepin a platform to promote his behaviour.

When it races in countries like Saudi Arabia. When it investigates a man for asking for justice with a T-shirt, but not someone who openly objectifies and vilifies women on social media.

And yet, I keep reading that we should just accept it. That we're "overreacting". That this is just how the world works, and F1 "has always been about selling luxury cars in places where they can afford to buy them". Nothing about it is ever going to change, so shut up about it, will you? Shut up about women in the sport, about people of colour in the sport, about human rights, about any right, really. It's all just a facade. Money is money and money moves the world.

But just like D'Annunzio did, 100 years ago, I want to write a letter. A letter to F1, to the fans, to the people in charge, about these cars I've loved all my life, I really adore.

And to them, parroting a poet, I want to say: money is money, and money moves the world - but the car is a woman, and she moves on her own. So follow her. 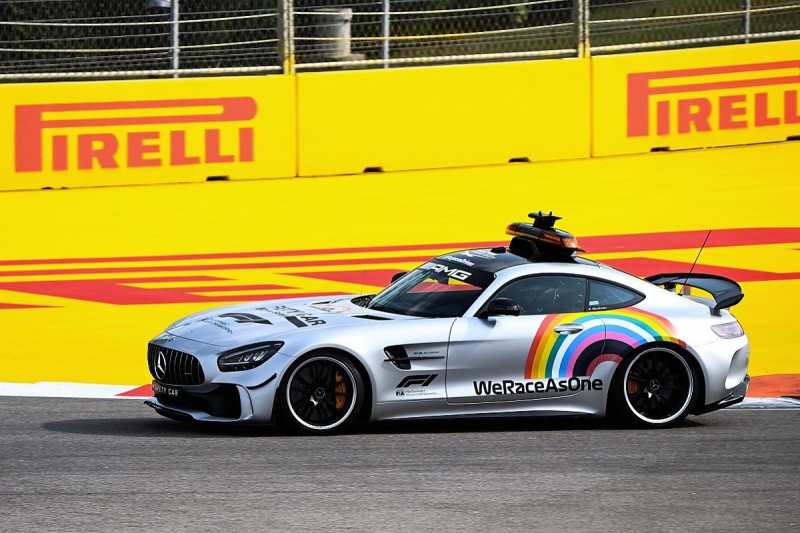