Alfa Romeo may be buoyed by its Formula 1 team’s progress, and delighted with the championship’s carbon neutral push, but one key aspect of its involvement is not changing.

Ever since it first teamed up for a partnership with the Sauber team in 2018, Alfa Romeo has always been adamant that its ongoing relationship would be decided with yearly assessments.

In spite of the value and interest around Alfa Romeo and F1 being greater than ever, and other manufacturers knocking on the door to get in (Audi even with Sauber), there is no evidence that the Italian marque will break from its plan.

Alfa Romeo CEO Jean-Philippe Imparato says that while the partnership is delivering huge value for the brand, he is still happy to maintain a degree of flexibility.

“I will decide 2023 with our colleagues in the coming weeks,” he tells Autosport. “The question for us is not to plan at five years today.

“We are, I think, on this 2023 project and, as you know, we signed with our colleagues a very clear, transparent, long-term partnership with yearly assessments. So I’m totally comfortable on any aspect of this assessment.

“Each and every year we will make the point, and we will decide for the next year. I’m not part of a long-term lock-in commitment on anything, of doing five years perhaps. 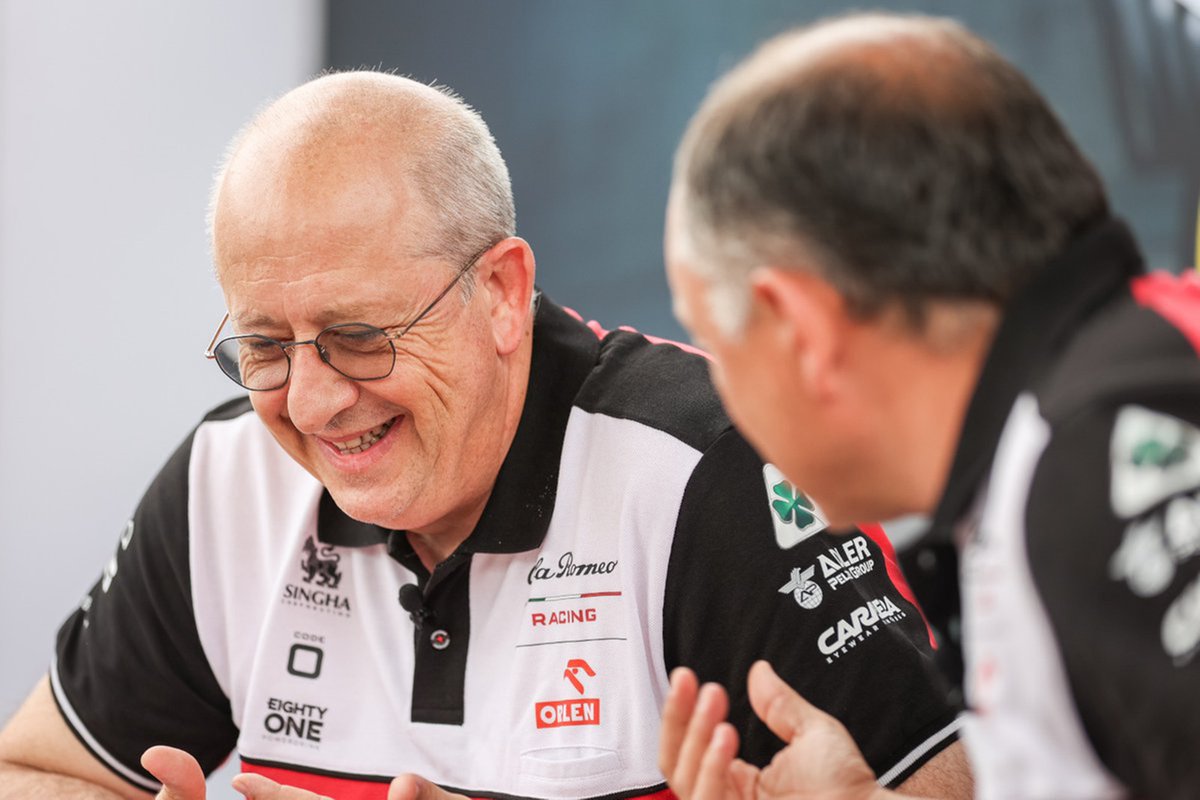 Imparato’s stance is at odds with other car makers who are wedded to F1 for the long term.

But equally the Frenchman is not used to doing things in a conventional manner – as he represents the only car maker in F1 happy (in fact delighted) to have naming rights to a team rather than own the squad itself or build an engine.

“I think I have the best return on investment on earth,” he smiles. “That can be surprising. But we invented with our colleagues from Sauber a new business model that is there is a dual governance between us.”

All automotive manufacturers are facing challenging times amid the switch over to electric cars, which is proving hugely expensive.

And while F1 has vowed to go carbon neutral, it is very much pushing down a future with the internal combustion engine – albeit powered by sustainable fuel.

Imparato does not see a clash of philosophies between electric road cars and net zero engines in F1 though – as he thinks they can sit very happily alongside each other.

He believes there will be much to gain for F1 by it leading the way in its carbon neutral stance.

“The fuel, and respecting the environment, is at the core of the transformation of Formula 1. I’m convinced of that,” he said.

“Afterwards, I don’t know what will be the pace, the reasons, the event, but I know that they are on it, and they are working on it.

“So each time everybody is working on something that is positive towards carbon-neutral, it’s good news for me.” 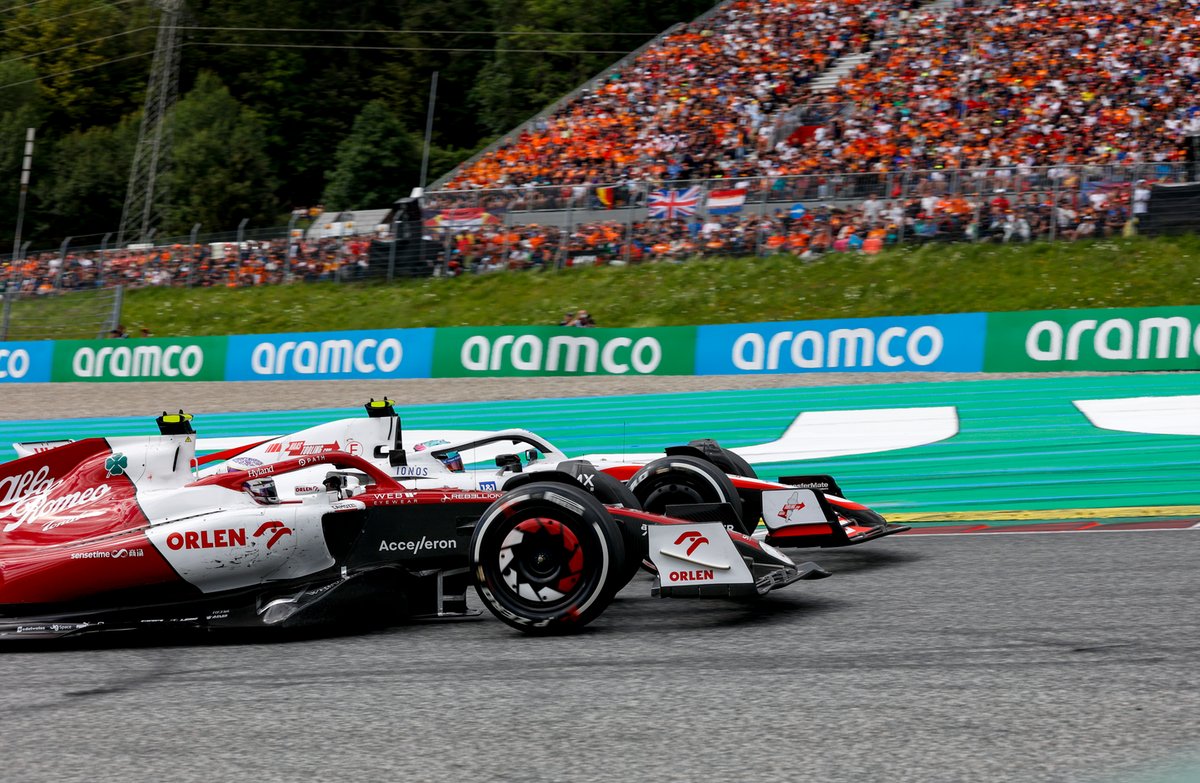 He added: “Motorsport is always a forerunner and you will see that motorsport will drive the change, probably faster than everybody else, as always.

But while F1’s sustainable fuels avenue has prompted talk of the possibility of the switch to electric cars slowing down from current timetables, Imparato insists there is no going back for his company.

“I think the decisions are made,” he said. “The industry goes EV in 2035, and when you set a bar like that, it means you stop investing now, and you stop ICE in 2030 more or less. So it will be a race at who will be the first to be at zero.

“There is no compromise, and there is no, for me, plan B. Because our kids will not accept that we will push the limits of the emissions on CO2. It’s a matter of ethics.”