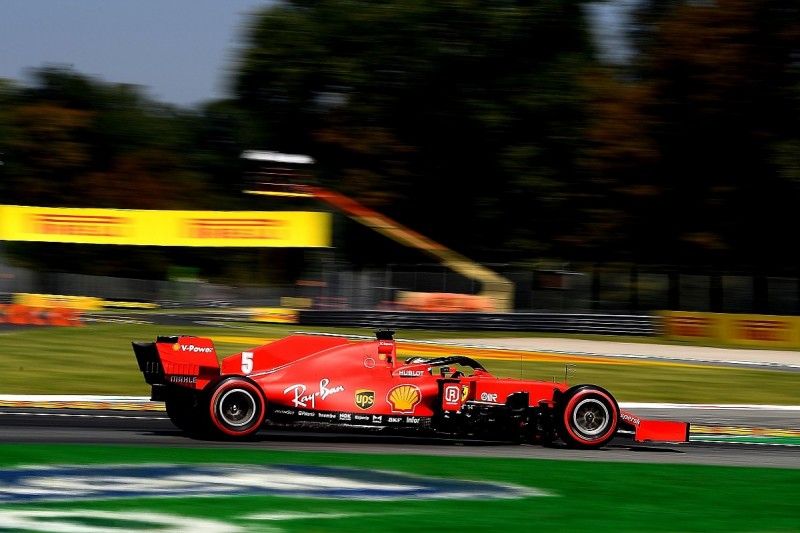 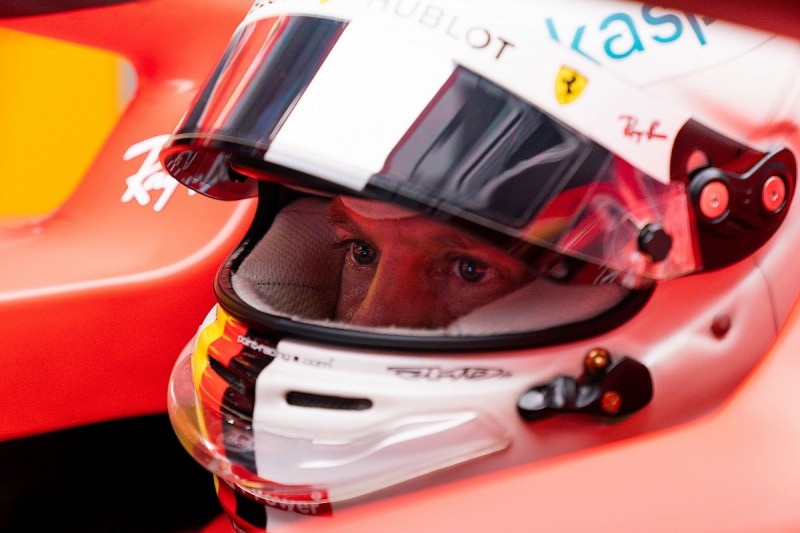 Podcast: Autosport selects the greatest competition car of all time