Sebastian Vettel feels he has nothing to prove to critics who wrote him off after a difficult final year with Ferrari in Formula 1, saying he is “not interested in what people think.”

Ferrari had informed Vettel prior to the delayed start to the season that he would not be retained for 2021, prompting the German driver to sign with Aston Martin.

Vettel’s tough season with Ferrari led to questions about his ability compared to the rest of the current F1 grid, and whether he still had what it took to compete at the highest level.

Analysis: Has Vettel got his mojo back at Aston Martin?

But Vettel made clear following the launch of Aston Martin’s new AMR21 car for 2021 that he was not interested in how he was viewed or what his legacy would be, instead preferring to focus on his own performances with his new team.

“I’m not interested in what people think,” Vettel said.

“It's more about making a point to the team, to myself, rather than the people. Our world is moving very fast, and the world has to move on fast and quickly, which is healthy and good.

“Otherwise you will always be stuck in the past and you will still say Juan Manuel Fangio is the lord and saviour of all racing drivers. No doubt he was very, very special. But if you ask a 15-year-old now who is Juan Manuel Fangio, I don't think they know. 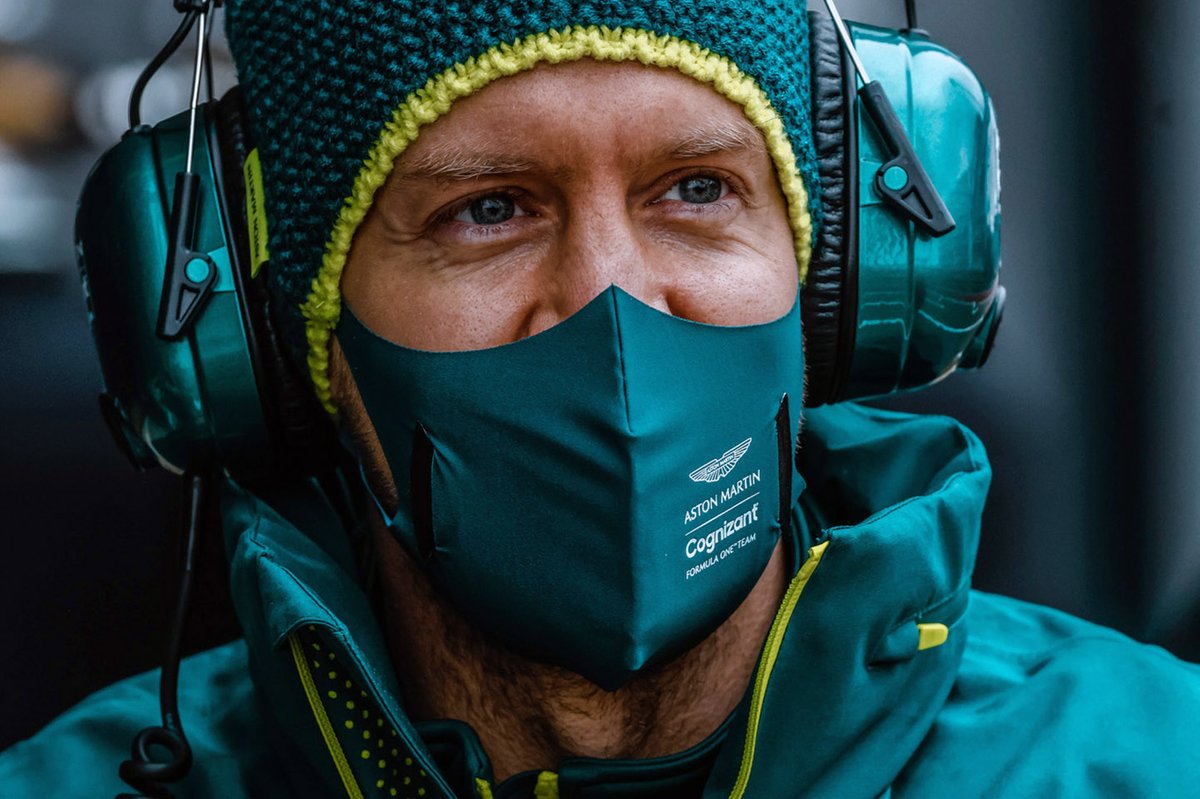 “That's good. Time will move on. And especially nowadays, probably Fangio had a longer legacy than any one of us will ever have, independent of the amount of wins and so on. And that's good.

“It's good to move forward and to move on. So I'm pretty sure that when I say goodbye to Formula 1, I will be forgotten very quickly, and that's OK. I think that's healthy.

“So that's why I'm also not too bothered about proving a point to people, and really just focusing on my own bit, which is right in front of me is myself.”

Aston Martin has expressed confidence in helping Vettel rediscover his best form, believing the AMR21 car can suit his driving style. The team is already impressed with how he is gelling with his new crew and surroundings.

Team principal Otmar Szafnauer has set out a three-to-five year timeframe for the Aston Martin squad to evolve into championship contenders.

Asked if he expected to be part of the team’s project for that period of time and if he had another championship in him, Vettel replied: “I think I have, obviously I’m not too old.

“There’s now older drivers joining the grid, rather than younger drivers. I don’t think it’s an age thing, I think it’s a question of do you have the car and the team around you?

“I think it’s in me. It’s been in me and was probably a big relief, winning the world championship, knowing that you can do it. Since then, I don’t really see why that’s not there any more.

"Age-wise, I think I still have a long time in me, but in all honesty, it depends a little bit on the circumstances of how things are going in the near future.”