Max Verstappen's damaged front wing endplate became lodged in his bargeboard after falling off during the Styrian Grand Prix, causing an additional performance deficit, his Red Bull team has revealed

The Dutchman had shadowed eventual race winner Lewis Hamilton for much of the second Formula 1 race held at the Red Bull Ring in as many weeks, but fell away in the closing stages when he sustained damage to the bottom of his right-hand endplate from running over a kerb.

Red Bull was made aware instantly about the impact the front wing damage had on his performance, but it was only afterwards that it emerged the part had fouled up the critical bargeboard area too.

These factors, plus loose elements on the rear wing and a tyre offset against the late-stopping Valtteri Bottas, meant Verstappen eventually fell back into the clutches of the Finn and finished third.

"Not only have we got bits of stuff hanging out of the bottom of the front wing endplate on track, we've now got a bargeboard with a dirty bit of footplate in it from the front wing," he said.

"And we've incurred a little bit of damage on the rear wing. 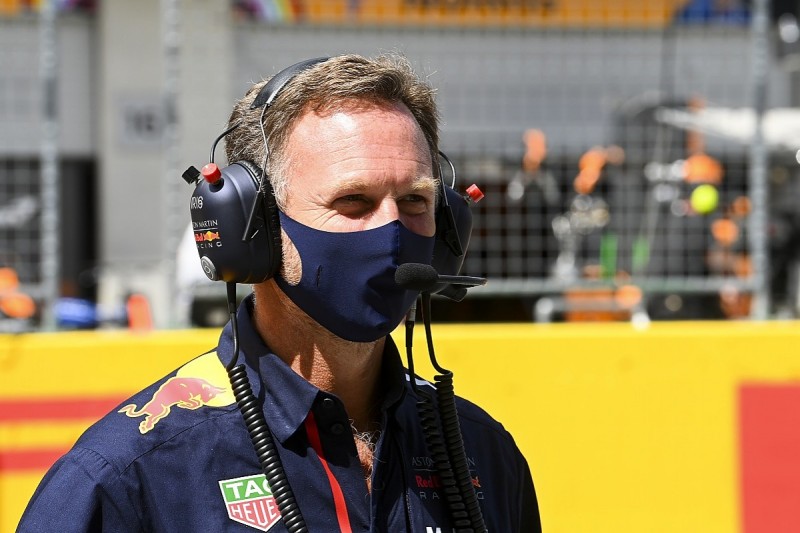 Red Bull team boss Christian Horner said the team instantly saw on its telemetry that Verstappen lost performance when he ran over the kerb.

Although it could not be sure of the exact time loss, Horner said it suspects that the balance shift did have an impact on his tyre life.

"It was on the kerbs here, on the exit of Turn Nine," he said.

"The guys in the operations room immediately saw the loss of downforce.

"We couldn't see how much damage it had done until the car came into parc ferme at the end of the race there.

"It was a significant shift, but what effect that had on tyre life we need to look closely at the data to understand."