Bottas failed to win a race in 2018, having been robbed by a late puncture in Baku and then having victory in Russia taken away from him through team orders.

But having faced periods where he also struggled to match team-mate Lewis Hamilton, the Finn has been open that this season has been his most disappointing in F1.

Wolff sees no major problem, however, and reckons drawing a line under the campaign and being able to refocus this winter will be all Bottas needs.

Asked by Autosport how Bottas could reset after the year, Wolff said: "He said to me that he just wants to disappear back home, recharge the battery.

"Forget, recover and recuperate, and then come back next year. It has just been very long. I can understand his frustrations."

Bottas thinks that spending time at home will help him get back some of the mental energy that was lost this season.

"I wish I could just disappear now and go, but the fact is in three weeks I will start my holiday, so it is still three weeks of different commitments," he said.

"So I need to go through that and then I will have four weeks to reflect on the season, and gather some mental energy which was lost this year." 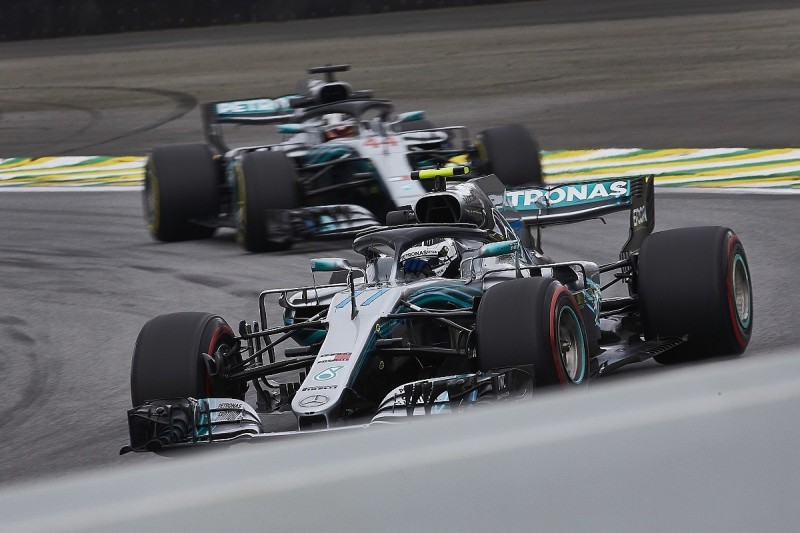 Wolff believes that Bottas's season fell apart once it became clear that he was no longer in championship contention.

"Speaking with the drivers, once the championship opportunity has been taken away, there is a drop," he said. "And I think we've seen that this year."

Bottas has confessed that stages of this season were hard to deal with, when incidents and bad luck robbed him of good results.

"It was a pretty exhausting season, as I had big targets for the year in terms of result and goals," he said.

"Once those proved to be impossible at some point in the season there was many many failures for me, one after another, and it was just kind of building up. So it was difficult sometimes to deal with.

"I definitely feel a bit drained at the moment, and it is difficult to see many positives from the year.

"But in this you sport you definitely get to know yourself, and I know that once I have some time off, it's going to be fine.