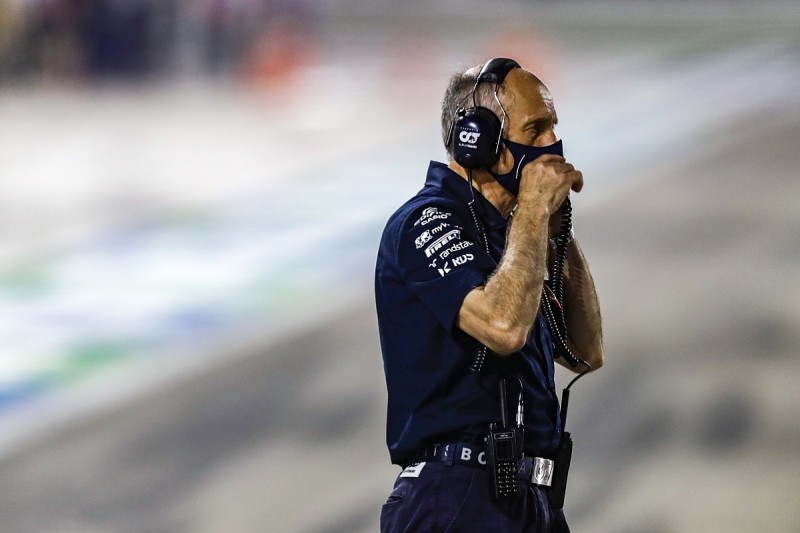 The mistakes Mercedes cannot afford to make in F1 2021