AUTOSPORT has published thousands of news stories during 2009, here we list the 20 most-read Formula 1 articles of the year

The weeks after the season finished left Jenson Button with little time to sit back and celebrate - as he set about sorting out his Formula 1 future.

Formula 1 lived through a dark afternoon on the Saturday of the Hungarian Grand Prix when Felipe Massa suffered serious injuries in his qualifying crash. Some feared the worst early on, but as the evening wore on the news coming out of the hospital was more promising.

While BMW, Honda and Toyota have all pulled out of F1 in the last 12 months, Volkswagen revealed at the end of the year that it was evaluating a move into grand prix racing - causing quite a stir.

17. Toyota pulls out of Formula 1
November 4

The Toyota F1 team had spent all season dismissing speculation that its board in Japan was poised to pull the plug on the F1 operation, but just days after the season finished the bad news came from Japan - seeing the company follow Honda and BMW out of the sport.

Kimi Raikkonen had set his heart on a move to McLaren in 2010 if he was to remain in F1, and it was justa fortnight after the season finished that his manager revealed talks with Woking were off. Weeks later, his switch to the WRC was confirmed.

Of the four new teams entering Formula 1 in 2010, there seems little doubt that it is Lotus that has generated the most column inches and press interest. The publication of its first wind-tunnel model pictures proved that point - even though it kicked off a mini-controversy about the design being a bit similar to an old Force India.

When Jenson Button captured a McLaren ride shortly after the season finished, F1 was left facing up to the fact that former world champion Kimi Raikkonen could be left without a drive. Although he was closing in on a WRC switch, the 'Iceman's' fans were left with some hope that he could stay in F1 if Mercedes-Benz could offer him the right deal. It didn't happen.

13. McLaren: We could handle Raikkonen
September 28

As Ferrari worked away on finalising the details of Kimi Raikkonen's departure at the end of 2009, it appeared the Finn was on his way back to McLaren. In the end a deal did not come off, but Mercedes-Benz motorsport chief Norbert Haug said at the time that the team had no qualms about seeing the Finn return.

Renault's 2009 season will not go down as one to remember for the right reasons - and its annus horribilis will includes its temporary ban from the European Grand Prix after Fernando Alonso's wheel change problem in Hungary. Some wondered at the time if this punishment was linked with a bid to get him in the Ferrari cockpit for Valencia... 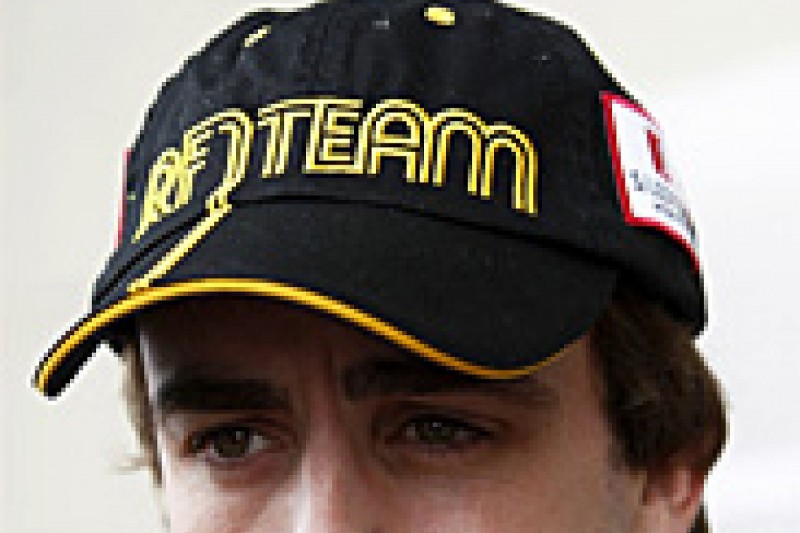 Fernando Alonso had a smile on his face all throughout the Singapore Grand Prix weekend, having been informed that his Ferrari deal for 2010 was all but done. AUTOSPORT correctly predicted that the Spaniard's move to Maranello would be confirmed at the Japanese Grand Prix.

It was the Sunday night at the Belgian Grand Prix that confirmation of the FIA's investigation into race-fixing at the 2008 Singapore Grand Prix first came to light - setting off the chain of events that would end with Flavio Briatore and Pat Symonds exiting the sport.

There was little doubt in the build-up to the season about the car that everyone was keeping an eye on - the Brawn BGP 001. The survival of the former Honda team had been one of the biggest stories of the winter, but few could have imagined just what a great machine the staff at Brackley had produced. AUTOSPORT brought exclusive analysis of its technical intricacies following its first tests.

The seriousness of the race-fixing allegations surrounding Renault was made clear shortly after the Belgian Grand Prix when Bernie Ecclestone said the governing body would treat the matter very seriously. He was not wrong.

Lewis Hamilton's title defence had not got off to the best start as McLaren's MP4-24 showed itself to be severely lacking in downforce even before the campaign got underway. He nevertheless salvaged a decent result in Australia - only to see it taken away when he was found to have lied in a post-race stewards' hearing. These were Hamilton's darkest days of 2009.

The Renault race fixing matter created a wealth of interest in the closing stages of the season, but it was leaked documents that AUTOSPORT obtained over the Italian Grand Prix weekend that really brought the story to life. This analysis delved deep into the background of the case, and the evidence that eventually meant the matter would go to court.

There had been countless unconfirmed rumours that Michael Schumacher was in talks with Brawn about an F1 comeback, but the story moved up a gear when Ferrari president Luca di Montezemolo told selected media at a Christmas lunch about a phone call he had received from the seven-time champion.

Rumours of a Mercedes-Benz takeover of Brawn GP had first surfaced in September, and AUTOSPORT reported then about ambitious plans for a 'Silver Arrows' return. Confirmation came just a fortnight after the season finished.

The news Formula 1 had been dreading broke late on the Thursday night at the British Grand Prix - after a night of text messages from sources at the FOTA meeting at Enstone. Once again, AUTOSPORT was first with the news that night - reporting on the events that shaped the political landscape for the second half of the season. 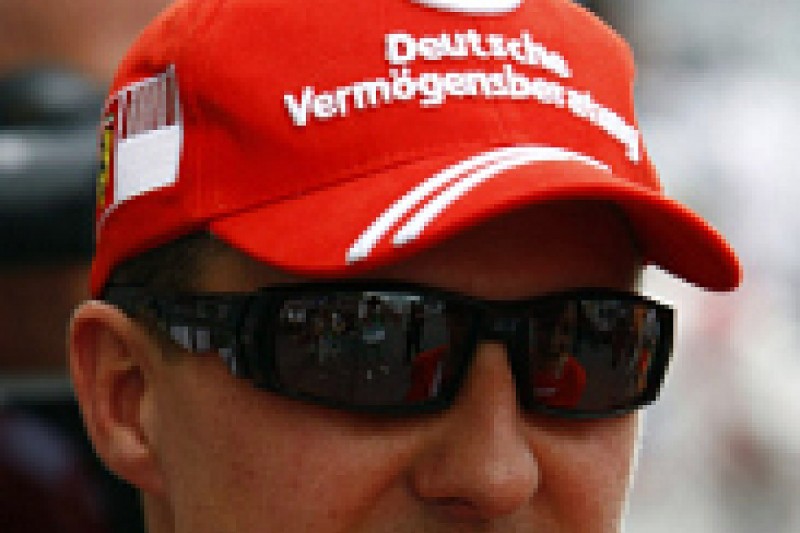 We are well used to the 'will he, won't he' saga of Michael Schumacher's comeback by now, but last summer there was massive interest in the potential return of the seven-time champion - which came just 24 hours after his own manager totally ruled out the chances of him racing in the European Grand Prix. In the end, Weber was spot on!

There was little doubt that the biggest scandal of the year revolved around the race-fixing claims from the 2008 Singapore Grand Prix. And weeks of rumours, denial and no comments finally ended on the Wednesday after the Italian GP when Renault announced Flavio Briatore and Pat Symonds had left the team.