While losing more than a quarter of the available track time unsurprisingly left Williams as the least-productive team at Barcelona, its dramas helped keep another team away from major scrutiny.

Williams completed only 58 laps fewer than Racing Point managed across eight days of running, as Racing Point logged a 625-lap tally - averaging 78 laps a day - that could generously be considered 'modest'.

It was 208 shy of the next-lowest tally (Red Bull on 833) and to put that into perspective, only 166 laps covered the seven teams from second to eighth on the list of total laps completed.

Until it cleared 100 laps on the final two days of testing, Racing Point's pre-season was numerically uninspiring as soon as it started with "teething problems" and a small oil leak on day one.

It suffered a "drive line issue" that hit part of its running on day three, before another oil cut short the final day of the first test. Its drivers ended the test 14th and 18th in the times.

These factors would normally add up to a team in trouble, and it would be easy to make the case that Williams's struggles protected Racing Point from being more ruthlessly exposed.

However, the former Force India squad does not appear to be in the sort of distress the numbers might otherwise suggest.

Week two was much more straightforward in terms of pure reliability, with the interruption of red flags and a sensor issue on the penultimate day the team's only real concerns. 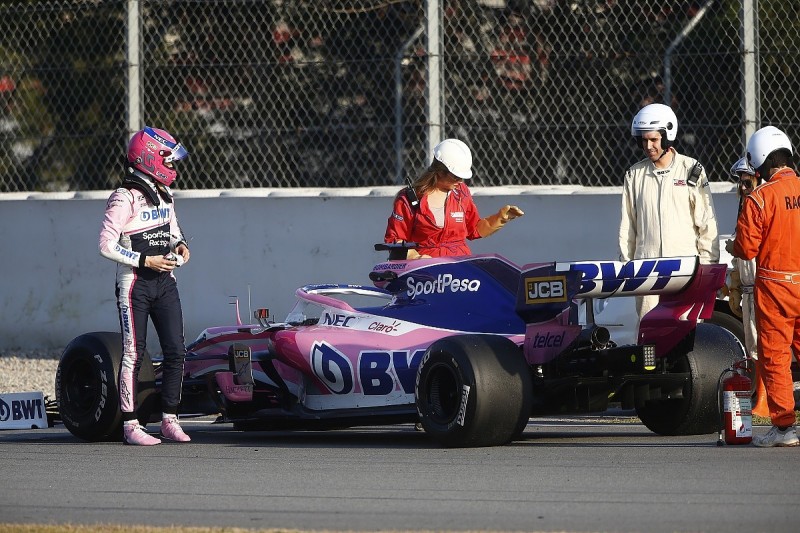 That it still did not complete a huge amount of running, but nonetheless reported to have worked through its entire programme, suggests matching lung-busting runs from the likes of Mercedes or Renault was never a priority.

Setbacks from other teams, including each of the 'big three', also meant Racing Point's week-two deficit was far less severe than in the first week.

A slightly less intense programme tallies with the team's development plan and the indication from technical director Andrew Green that the Barcelona-spec RP19 would be a "vanilla" car ahead of an aggressive upgrade schedule.

The team is particularly adept at working a base car concept to the bone, a legacy of its cash-strapped days and need to ensure it knows exactly what it needs to produce to improve the car.

While it will have certainly wanted to get more running in week one, it does appear to have made up the ground it thought it needed to in week two.

New signing Lance Stroll said the team had been "tracking its mileage" and "did a great job at keeping the programme well-structured".

That would explain why its drivers seemed relatively content, despite being at the bottom end of the tight midfield battle in testing.

"I think the ingredients are there," said Stroll. "I hope we can turn up in Melbourne with a car with some more performance."

A basic split of the midfield in testing would suggest that Haas, Renault and Alfa Romeo have a small advantage over the next trio of Toro Rosso, Racing Point and McLaren.

Given the development plan, and Sergio Perez's prediction that the RP19 will be "very different" in Melbourne, Racing Point could be considered the most likely to make a leap from its place in the testing pecking order in the first few races.

If that happens, then Racing Point will have played a quiet pre-season to perfection. 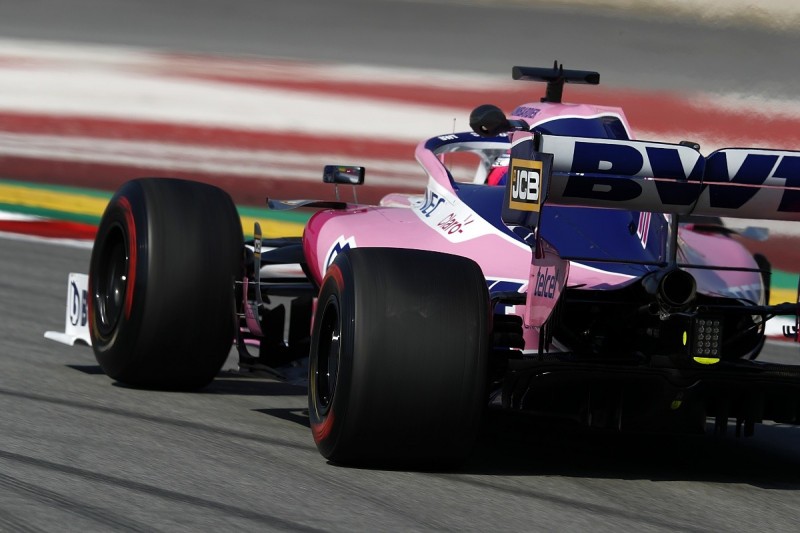