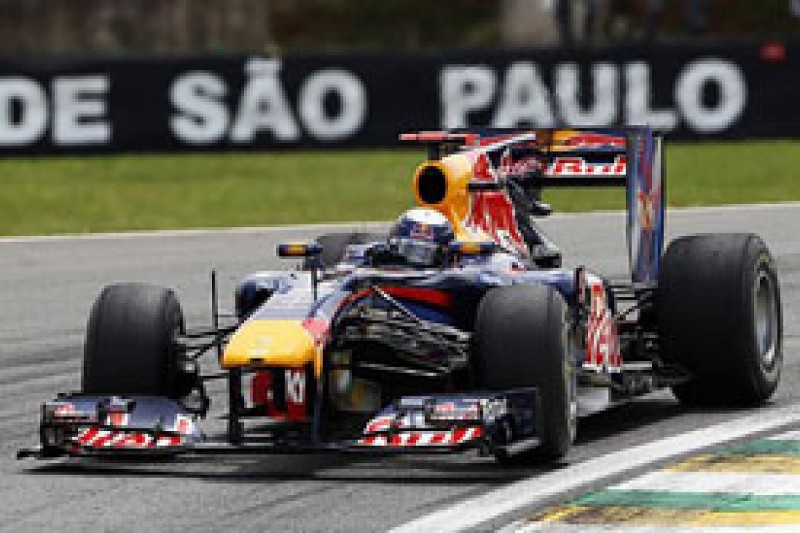 An in-depth look back at a race in which Sebastian Vettel lead home a Red Bull one-two to secure the constructors' title, including every vital statistic you need to know from Interlagos

Things started dry on Friday and the Red Bull was straight into a league of its own. Vettel was half a second clear up front, though Lewis Hamilton ran Mark Webber pretty close for second.

Ferrari was off the pace. Alonso had an engine change planned for after the session and that had to stop and shut down his current unit anyway, while Massa was just plain slow.

WTCC targets event with US series

Williams confident it can finish sixth