Hulkenberg will return to F1 after three seasons away, having left Renault at the end of the 2019 season, to replace Mick Schumacher at the American squad.

But while the 35-year-old German always maintained he was not desperate to return, he kept his foot in the door and deputised on five occasions over the last three seasons for drivers hit by COVID-19.

In 2020 Hulkenberg made three appearances with Racing Point to replace Lance Stroll and Sergio Perez.

Although he failed to make the start in the British Grand Prix, he impressed by finishing in the top eight in both the 70th Anniversary Grand Prix at Silverstone and the Nurburgring's Eifel Grand Prix.

This year he contested the first two rounds at Bahrain and Saudi Arabia instead of Sebastian Vettel at the same team, now racing as Aston Martin.

Haas team principal Steiner says those cameos helped convince him that Hulkenberg will not be too rusty when he slots into the team.

"We looked at that one as well, but when he came in, when he replaced drivers in the last years, he was pretty on the ball straight away," Steiner replied when asked by Autosport about whether he has any concerns over a lack of race sharpness. 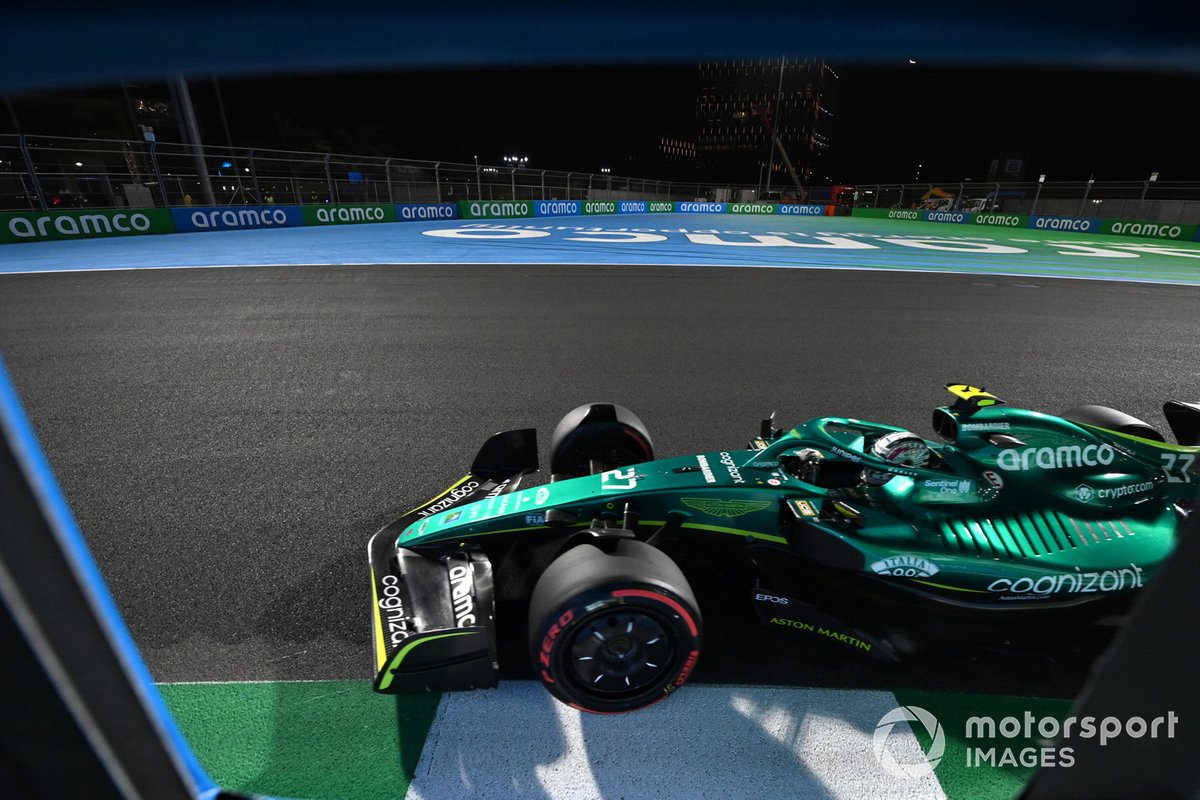 In Abu Dhabi Hulkenberg took part in the post-season test for Haas on the Tuesday, which helped him get up to speed with the team and with the physical demands of racing in F1.

"We’ve also got pre-season testing in Bahrain. I think he will be straight on it," Steiner added.

"Physically, these F1 cars are quite demanding, and it will take him some time to get used to it because the only way you train your muscles is driving the cars.

"We cross that bridge next year, but he’s pretty fit.

"I think we obviously had that question as well: 'Is he straight on the ball when he comes back after being out?'

"But then you look at the results he did when he just jumped in last minute, he was pretty good."