Renault driver Carlos Sainz Jr believes his 2018 Formula 1 campaign has been "weird", with results not matching the progress he thinks he has made

Sainz has had a solid opening half to the 2018 season, scoring in eight of the 12 grands prix so far and sitting 11th in the standings on 30 points.

He was hit by late engine trouble at Paul Ricard, collided with Romain Grosjean at Silverstone and picked up a 10-second penalty for passing under the safety car at Hockenheim, and trails seventh-placed team-mate Nico Hulkenberg by 22 points in the championship.

Hulkenberg is being retained by Renault next season alongside the incoming Daniel Ricciardo, with Sainz leaving the team after one full year and likely to either replace Ricciardo or seek refuge outside of the Red Bull pool - possibly at McLaren.

"It's been weird, because I was achieving a lot of points at the beginning of the year without being 100% comfortable with the car, and working very hard to get it a bit back [to where I was comfortable]," said Sainz, before F1's summer break started.

"I think Barcelona was a good turning point, where I was able to get that stability, that confidence with the car.

"And since then, a lot of things have happened to me on race day and the points suddenly are not coming, even if I'm pretty confident with the car.

"Paul Ricard was a good example, where we have an engine issue and issues towards the end.

"We did a perfect weekend, then a good qualifying in Austria, and in Hockenheim with the old front wing, and running in the points always.

"But situations on Sundays have made me miss on quite a lot of points, and sometimes a championship doesn't reflect the whole picture of the year." 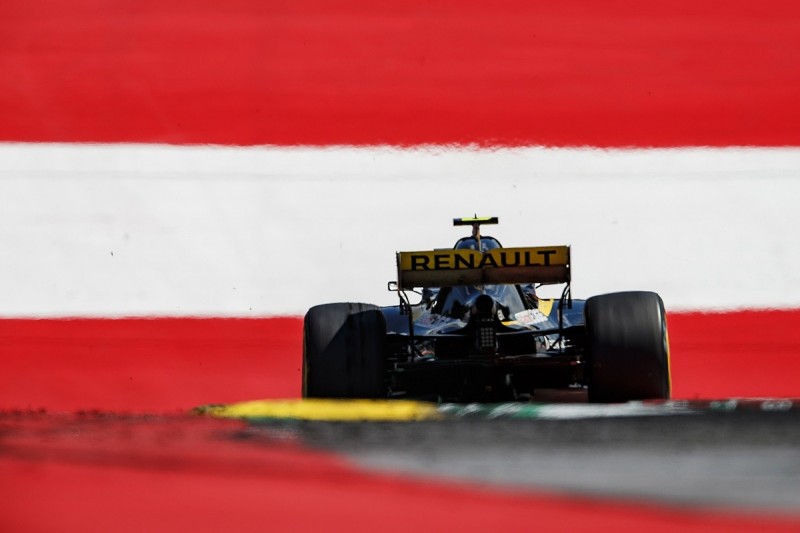 Tyre wear has been an issue for Renault this season, with Sainz conceding a tough Austrian GP was a "wake-up call" and a "turning point" in how the team understands tyre management.

Sainz says Renault has now changed its approach to races, but is adamant the team knows what is causing the issue.

"Since then we've been a lot more cautious and a lot more realistic that we do have a problem with tyre wear come Sunday, or come Friday and we make it better for Sunday," said Sainz.

"Still I think we need to manage more than our direct competitors, but I think we at least have the understanding and the knowledge of it."

How to run a Formula 1 team