Four-time champions Sebastian Vettel and Lewis Hamilton said the hype around the Formula 2 champion was justified in the build-up to the Monaco Grand Prix.

"It feels amazing," Leclerc said when asked by Autosport how it felt to hear such comments.

"On the other hand I try to not listen to it too much, focus on the job. I still have a lot I can improve on.

"When I'm out of the car, I have very big respect for them and it's an honour to hear that.

"When I'm in the car, when I have the helmet on, I don't think about anyone.

"These things disappear and the drivers that are there are just any drivers."

Leclerc retired from the Monaco GP after a front-left brake disc failure caused him to rear-end Brendon Hartley's Toro Rosso.

He had scored back-to-back points finishes before that, including a sixth in Azerbaijan. 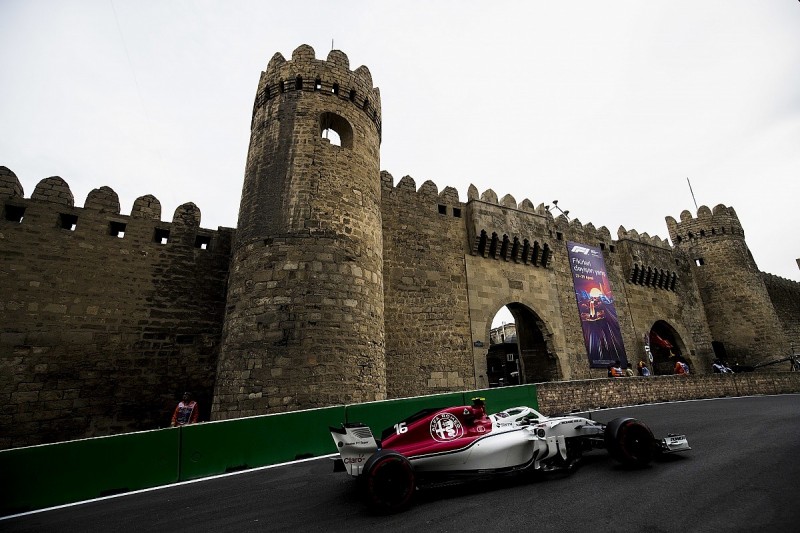 Hamilton said Leclerc could do "great things" in F1 and Vettel tipped him as a future Ferrari driver, while Rosberg went even further.

"He has the potential to win the championship one day," said Rosberg.

"The very special drivers, even when they don't have a good car, they manage to bring across the magic.

"And that's what Charles has now been doing. One, two races where you just see: 'OK, this is special'."

Sauber team principal Frederic Vasseur has been keen to avoid putting too much expectation on Leclerc this season.

"He is doing a very good start of the season, but it is very difficult also to compare from 2018 to 2006 [when Vettel and Hamilton made their F1 debuts] and you don't have to do this kind of exercise.

How to build a halo