McLaren has recruited the ex-Porcsche LMP1 boss to complete the management overhaul it hopes will lead it to the front of the F1 grid again.

Seidl will start working for McLaren on May 1 and Sainz said was left enthused by a first meeting with him last month in Bahrain, where Seidl attended the grand prix as a guest.

"I met him at the grand prix," said Sainz.

"We had our first chance to say hello and have our first conversation.

"I was happy to meet him and I could see he was impatient to join the team, which is something I like.

"I like seeing people fired up and ready to roll so it was good fun having our first conversation.

"He gave me a very good impression in general. He was very switched on and he was very willing to join the team as soon as possible.

"He's switched on and ready to go." 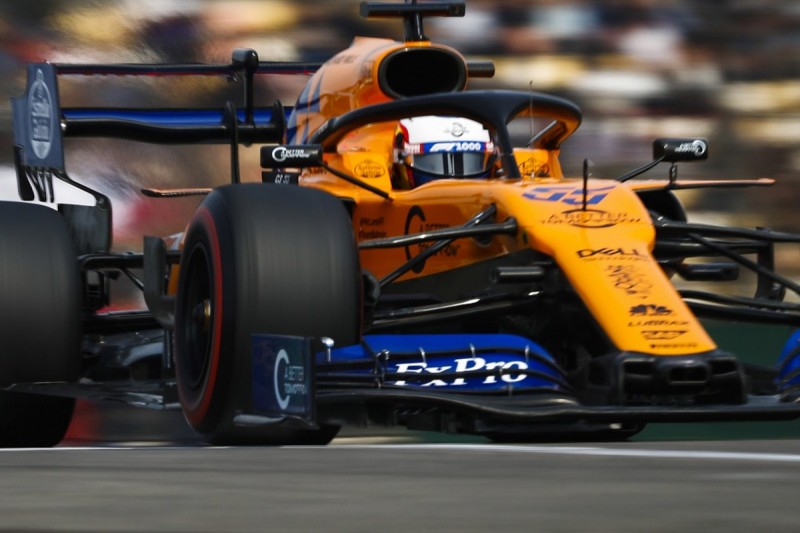 Seidl's start at McLaren will follow the arrival of technical director James Key, who has finally joined the team from Toro Rosso.

Sainz worked with Key at the Red Bull junior team, and spent "quite a lot of time with him" during Key's first working weekend in Bahrain.

"And I was in the factory with him on Monday [afterwards]," he said.

"[On Thursday in China] I got to spend some time with him.

"I think little by little he is just getting to know more and more of the team and we just need to give him time and he will keep that experience going.

"I'm very excited. I have a good relationship with James from our Toro Rosso days.

"During lunch we were playing back some memories together and it's always fun to have an old colleague come around again in a different phase of your career."

Kubica: Lowe not solely to blame for Williams's 2019 F1 problems