Former Renault and BMW-Sauber driver Robert Kubica says he wants to drive a Formula 1 car again, and feels physically ready to do so

The Pole, who suffered F1 career-ending arm injuries in a rally crash six years ago on Monday, initially returned to motorsport in the World Rally Championship but started to dabble in circuit racing again in 2016.

Having contested four GT events over the last year, Kubica will return to racing full-time in the World Endurance Championship with the ByKolles LMP1 outfit in 2017.

Kubica has stayed in touch with F1 developments in recent years, having tried a number of simulators including Mercedes', and has even been offered an F1 test.

In an exclusive interview, Kubica says he turned down a chance three years ago because he did not feel he would be capable of doing a good job, but he does not believe the limitations of his right-arm injury would be a problem now.

"At that moment I didn't have the confidence to do well," he said.

"I know that often some chances only come one time, but I always wanted to be sure about my condition and what I can do.

"And if I was not sure, I always said to myself, 'forget it'.

"My physical condition is not a common one, and few people have experienced similar circumstances.

"Everyone reacts in a different way - and that can be a very personal thing." 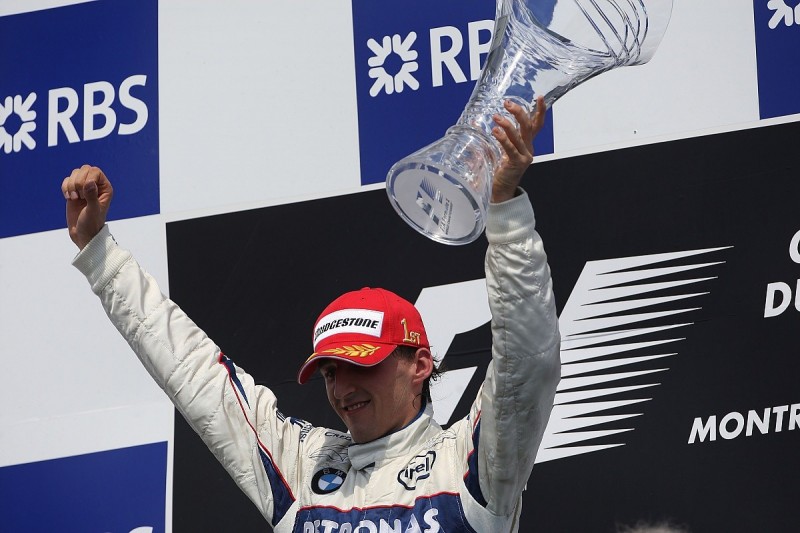 Asked if he would accept an offer to test an F1 car now, Kubica said: "Yes.

"Today I would answer differently - I would like to try a Formula 1 car.

"It has been a while [since I drove one], so I would have to prove myself, but I think I could do it well.

"I would like to relive the thrill of the Formula 1 experience.

"I have tried many simulators, and I am convinced that I would drive at 80% of the F1 tracks - but not all of them.

"I also have to point out that testing a Formula 1 car is one thing, a race weekend is something totally different.

"In my last three seasons of F1, I managed to achieve a remarkable performance level, a level I think I lack a little bit of now.

"In 2010 with Renault, I think I did nothing wrong and to get to that level of performance you have to work hard for so many years.

"In rallying I missed this aspect - the time that you need to prepare to be your best - as everything was done too quickly."