Kubica's deal to race with Williams alongside Formula 2 points leader George Russell for next season was formally announced on Thursday.

In Abu Dhabi he will take part in his third practice session of 2018 following his outings in Spain and Austria.

"I will be driving tomorrow in FP1, which was already planned and agreed at the beginning of the year," said Kubica.

"It has nothing to do with [the decision by Williams on racing] next year but it will be a different approach I think, I hope.

"I can imagine a lot of pressure or ambitions will stay in the hotel and I am ready to start working for next year.

"We already had a short chat about what we will be doing tomorrow and it will be more about next year, learning.

"I'm not expecting any fastest times but it's good."

Kubica explained that with testing levels kept at a minimum in F1, the practice running will maximise his understanding of the team's developments. 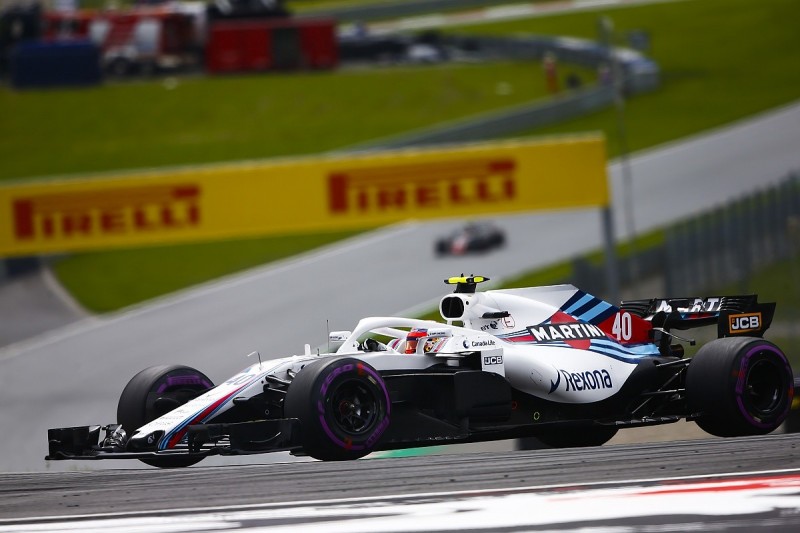 "F1 has changed, there is very limited testing, so we have to use official FP1 sessions for this," he said.

"I'm looking forward to helping the team, it's the last chance to understand a few items.

"Next week we will be testing for next year with the 2019 Pirelli tyres, so it will be a very important topic as the tyres are very important in these times.

"We will make sure we use those two days as much as we can together with the team and George."

Russell will drive on the opening morning of the two-day test on Tuesday, with Kubica running in the afternoon.

The order will be reversed for the second day.