F1 is returning to Monte Carlo this weekend for the first time since the coronavirus pandemic begun, with the event having been cancelled in 2020.

Monaco will allow a limited number of spectators to watch the event from grandstands, but the principality is expected to be much quieter than normal.

With F1’s blue riband race being as much about the glamour off the track as the action on it, Ricciardo senses a very different vibe this time around.

“The track itself is so intense that I think that that will always be a 10 out of 10,” he said. “So the in-car stuff will still have those highs. 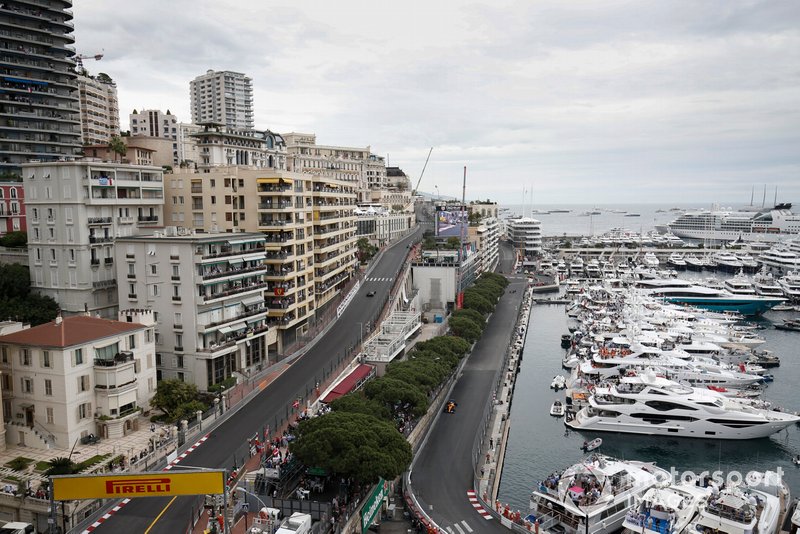 “But the build up, when you're kind of walking through the crowd and then the fans to get pretty much into the pit lane and into the car, it's already kind of chaotic before you get there.

“So your heart rate's already up and then the circuit's going to do the rest for you. So maybe there'll be a little bit more of a calm before the storm.

“I am so excited to go there, but I am also a little bit scared to not get too excited, because it's that atmosphere and it’s the whole aura of the boats and everyone, and people on the track at the end of the day drinking and partying.

“I guess not having that, or to that level, will probably feel a little empty. But for the in-car stuff, I think we'll be okay.”

Ricciardo’s McLaren teammate Lando Norris agrees that the atmosphere will be different, and that the weekend will probably lack of little of its previous spectacle.

“I think it's the first street track we're going back to since Covid,” he said. “In some ways we got used to not many fans being there now, but when you go to Monaco, you know that 50 percent of the excitement is the everything else bar the actual going around the track.

“So we're kind of waiting to see. I'm sure it's not going to be as glorious and spectacular as normal, but it's certainly one of the best races.”