Renault decided against an unrepresentative, "fake" Formula 1 car at its 2020 launch, but team boss Cyril Abiteboul insists the team is on schedule with its new car 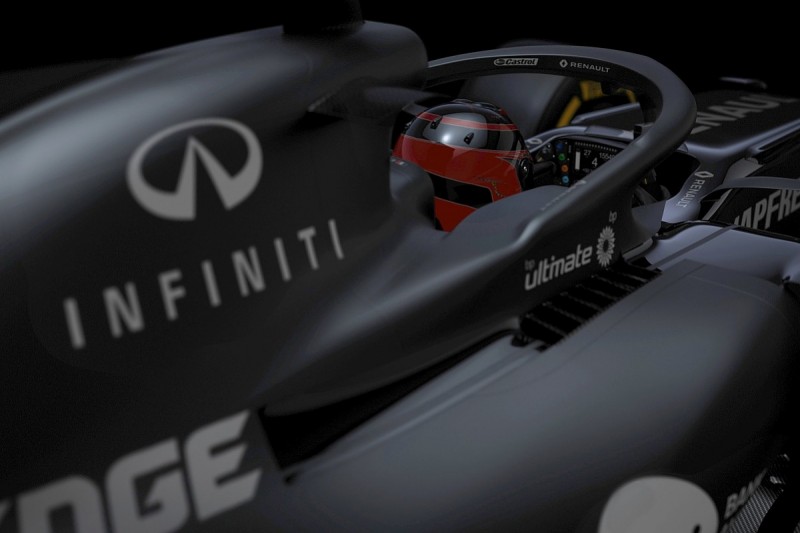 The French car manufacturer held a season launch in Paris on Wednesday with management and drivers, and offered only some sneak peak renderings of its new R.S.20 challenger at the end.

While the lack of a real car prompted some to suggest that the team could be late with its new car build, Renault F1 managing director Abiteboul insisted the team was well on schedule - and was in better shape than 12 months ago.

"If anything we are much more on schedule than we were last year," he said.

"You may remember that last year we invited you guys to come to Enstone and actually I mentioned how late we were. And that was a fact.

"And probably it was also something that impacted reliability at the start because, when you are late, you are reacting and it is all about trying to catch a train that's gone anyway.

"So this year we are ahead of schedule." 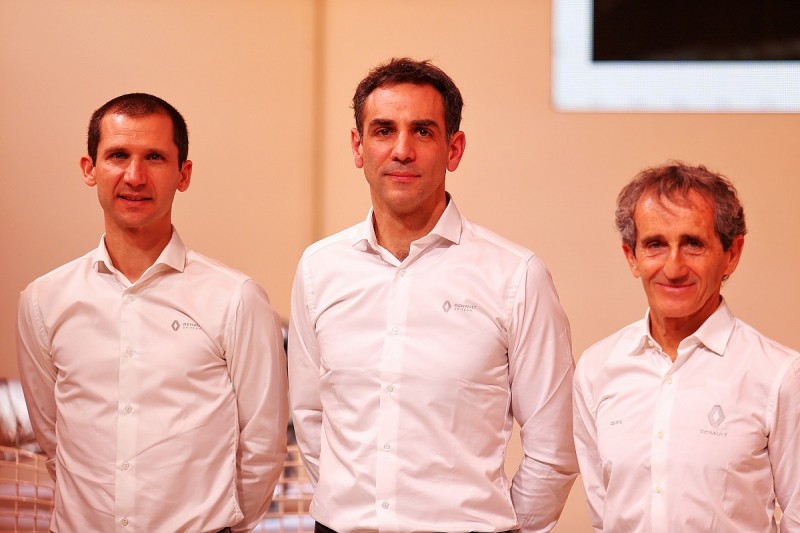 Elaborating on why there was no 2020 car reveal, Abiteboul (above, centre) said he had grown tired of the media commentating on theoretical renderings or dummy parts that are often used at launches as though they are the real thing.

"After last year, I read what you write, and I read what people say about what you write about the pictures that we post, and I got extremely frustrated from people, you know, really reacting to the cars as they they are the [real] thing.

"But actually, no one is capable of presenting a [true] car.

"If your team is on schedule, you don't have a car waiting here for a couple of hours or days.

"Your car is built and going straight to Barcelona. That is an optimised schedule.

"So on that basis, our only option was to have a fake car, a show car altered to look like this year's car.

"But that is a waste of money and the results will be frankly below optimal.

"[Plus] people will always interpret based on that.

"So rather than that, no car.

"For anyone interested in the car, look at the pictures next week."

Renault is due to reveal its car on the first morning of pre-season testing at Barcelona in Spain next week.