F1 chiefs want to revamp the sport within the next two years to improve its public appeal, with a return to 1000bhp power outputs among the goals.

The current preference is to achieve this by changes to the fuel-flow rate and fuel allowance rather than a complete rethink of the V6 turbocharged hybrid rules.

Renault's F1 chief Remi Taffin said stability was a priority for his company, which supplies engines to Red Bull and Toro Rosso but is also mulling over reviving its in-house team.

"Renault would first prefer to keep the same spirit of the regulations because we've spent years now to work on that engine," he said.

"For us it would be a shame and not efficient to go to a completely different technology.

"That's where we are. Obviously we will take any changes into account but if we had to choose we would prefer to keep some stability."

With only limited engine development allowed each year under F1's 'token' system, Taffin said Renault already had long-term upgrade plans in place based on the current engines being kept so a major rethink would waste resources. 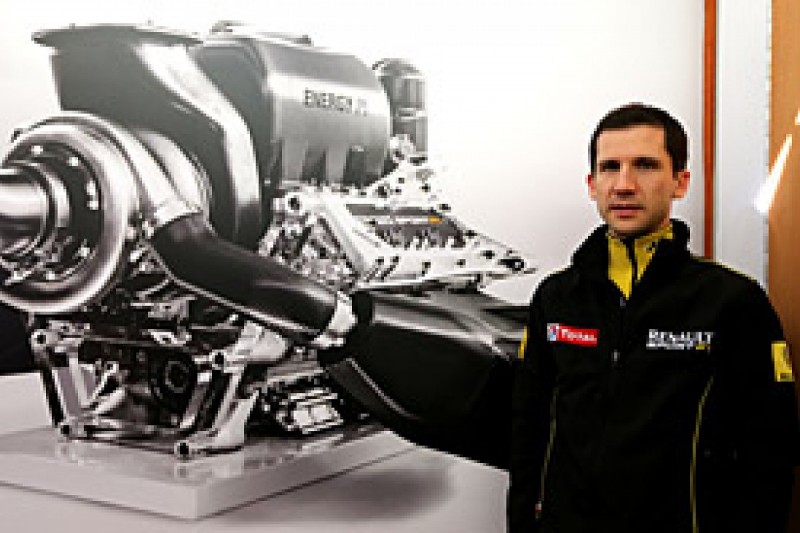 "We've gone into a way that we could develop for the next three or four years, that's why we've got these tokens and all these things," he said.

"It's fair to say that we've spent a lot of energy on this."

He added that his understanding was that radical change is currently unlikely.

"I know they've been talking about potential regulation changes but from what I know it's sort of on standby at the minute," Taffin said.

"From what I know, we're looking at keeping the same sort of regulations."