Red Bull has put in place a fix for the fuel system problems that forced both its Formula 1 cars out of last weekend’s Bahrain Grand Prix.

Max Verstappen and Sergio Perez had looked set for strong finishes in F1’s season opener but both were forced out in the closing stages when their cars lost power.

Verstappen, who had been challenging Charles Leclerc for the lead in Sakhir, had been running second when he slowed down with three laps to go and lost positions before coasting in to the pits to retire.

Then Perez, who at that stage had moved up to third place behind the Ferraris of Leclerc and Carlos Sainz, complained that he was losing power before his engine stopped at Turn 1 on the final lap – pitching him into a spin.

Red Bull team boss Christian Horner suggested after the race that the problem was related to the fuel pumps in the car, but could not offer any more detailed explanation until the cars had been taken apart and inspected.

“I can't remember the last time that happened to us, but it's obviously your worst nightmare," Horner said immediately after the race. 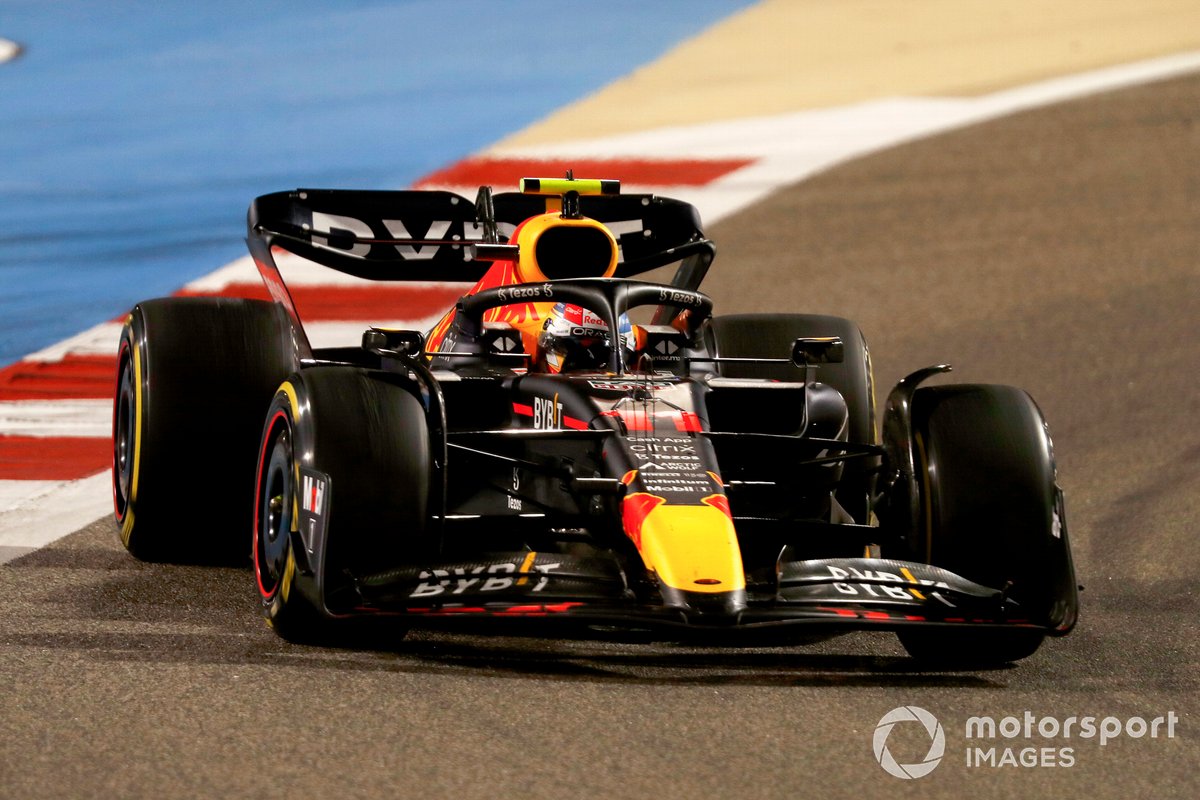 While some of F1’s fuel pump components that teams run in 2022 are defined by the FIA as standard parts, it is understood that what went wrong was not related to these items.

Although no further details have been forthcoming about what exactly went wrong inside the Red Bull fuel system, it is understood that the team is satisfied it has got to the bottom of the problem and has put in place fixes to prevent a repeat from this weekend’s Saudi Arabian GP.

The late nature of the Verstappen and Perez retirement prompted some wild theories that the drivers had simply run of fuel, amid suggestions that Red Bull may have been tempted to under-fill in a bid to keep car weight down.

However, team insiders are adamant that this is not the case.

Furthermore, the fact that Verstappen stopped a number of laps before the end, plus after a safety car period when drivers often save fuel, makes it highly unlikely that the problem could have come from not having enough fuel on board.

Instead the problem that hit both cars is far more likely related to the way that the fuel system failed to pick up the final few litres of petrol in the tank.

Should F1 drivers with COVID be allowed to race?