Red Bull has offered a first glimpse of the revamped Spa-Francorchamps circuit in a Formula 1 car as part of a promotion for this weekend's Belgian Grand Prix.

Following an €80 million overhaul of the venue, aimed at improving safety for both cars and the return of bike racing, the F1 track is set to deliver a different feel for drivers and teams.

While some of the changes such as the reprofiling of crash barriers at Raidillon will make little difference to on-track performance, there will need to be some readjustment for the five corners that have been resurfaced and revisions to gravel traps on four corners.

Pirelli head of F1 and car racing Mario Isola called the changes "some of the biggest we have seen since we started going there in the modern era of Formula 1".

While most teams will only find out the impact of the resurfacing and run-off changes this weekend, it has emerged that Red Bull has already secured its first taster of the tweaks for a promotion.

In a preview video posted on its social media channels titled 'From Sim to Reality', Red Bull showcased some pre-Belgian Grand Prix preparation for Max Verstappen. This began with some alternative games in the simulator before the team finally completed some laps in an RB7 show car around the new Spa.

The filming will have taken place earlier this year as building work still appears to be going on in the background, even though the main track elements were completed.

It is quite rare for teams to run F1 cars, even historic ones, at current venues, but doing so is allowed in the rules. 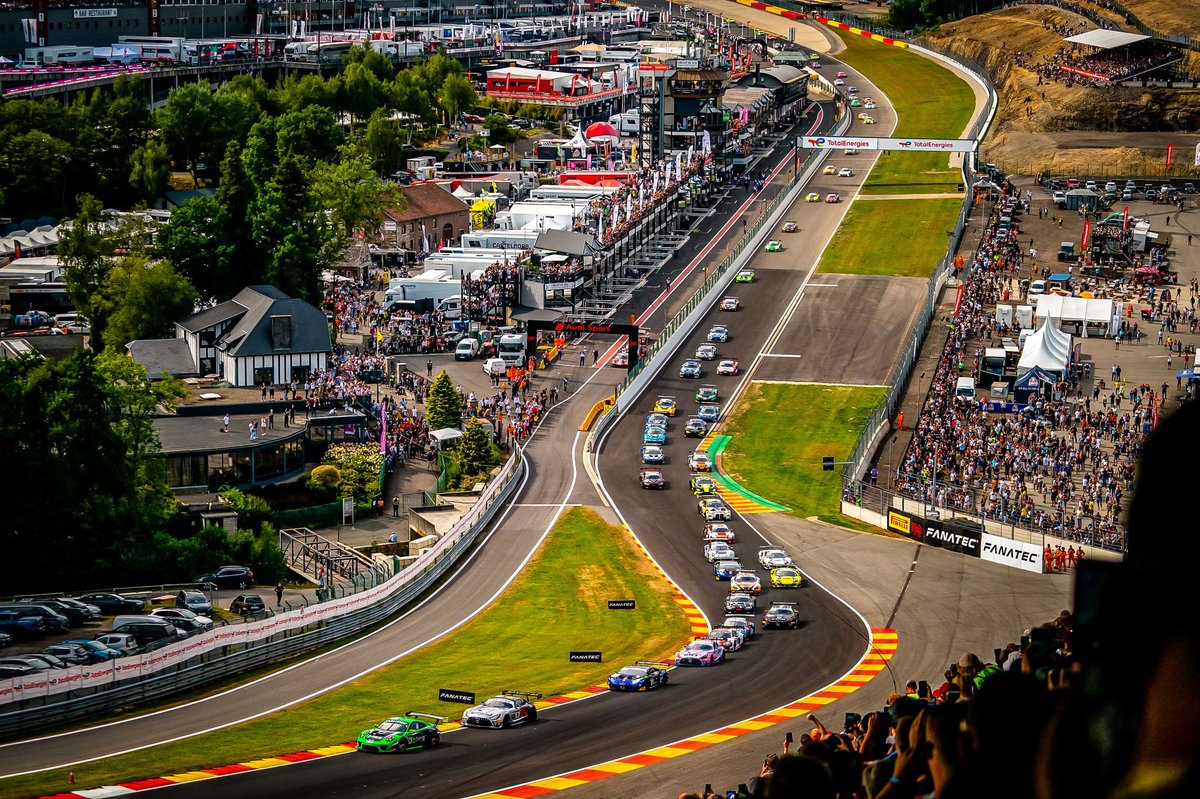 F1's sporting regulations state that for historic cars, like the RB7 from 2011, teams are free to test them whenever they choose, but must run on show tyres prepared by Pirelli and the FIA must be notified of its intent.

Although the use of such an old car on promotional tyres will not offer much benefit to Red Bull in terms of its hopes for this weekend's Belgian GP, having an early sighting of the impact of the resurfacing and track work will not have done it any harm.