Red Bull is set to push for an early contract extension with Max Verstappen that will keep the new Formula 1 world champion locked down for the long-term future.

The Dutchman picked up his maiden F1 championship trophy at the FIA's prize-giving gala in Paris on Thursday night, which came just days after his last-lap victory in the Abu Dhabi Grand Prix.

Verstappen's current contract runs until the end of 2023, and he has said several times since his success at the weekend that he wants to stay at his current squad for the next ten to 15 years.

While there is no rush to think about the future, Red Bull's motorsport advisor Helmut Marko has revealed that he plans to begin talks imminently about getting a lengthy new deal in place.

Verstappen is soon due to visit Red Bull's headquarters in Salzburg, and then also see Marko himself at his office in Graz, where discussions could begin to sort matters out.

In an interview with Motorsport.com's sister site in Germany Formel1.de, Marko has revealed that contract negotiations will be on the agenda with Verstappen's manager Raymond Vermeulen when they meet.

"We'll see," said Marko in the YouTube video. "We will discuss and perhaps conclude an extension."

Verstappen himself has made no secret of the fact that he feels that Red Bull has become a 'family' to him, as he sees every reason to remain there. 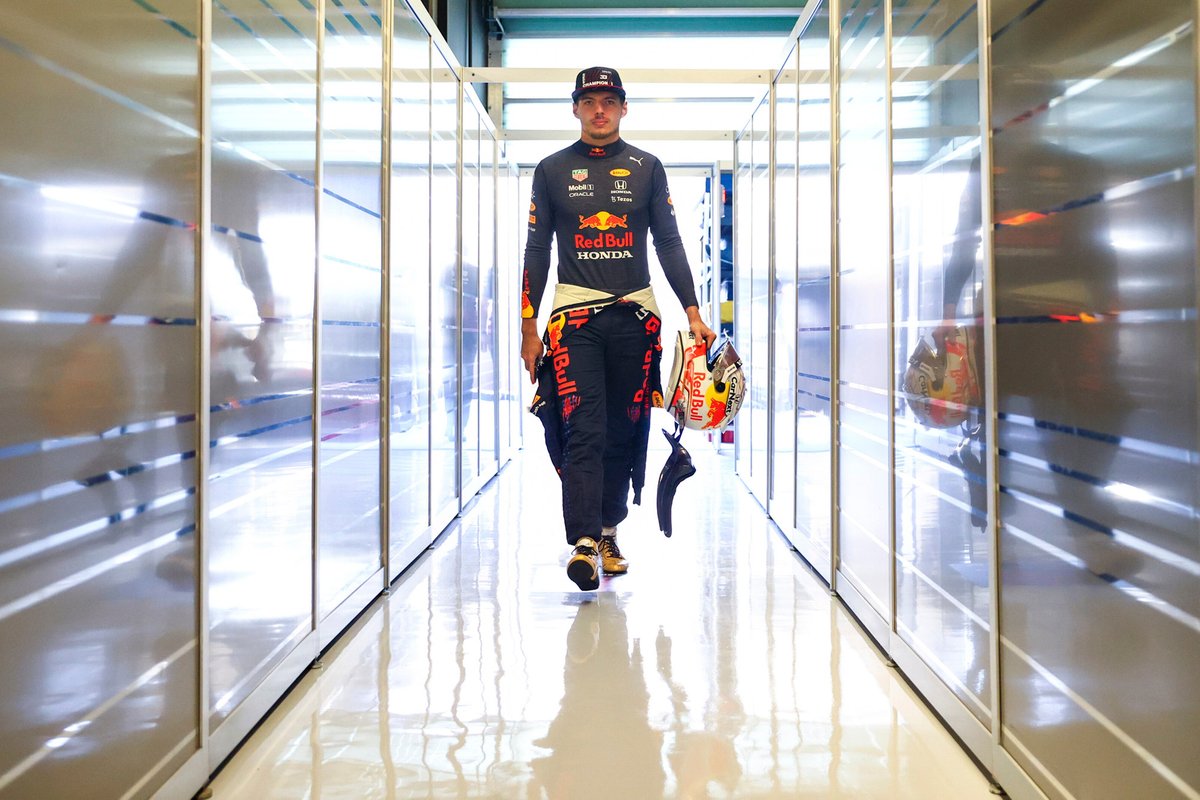 "It does feel like that, because I think you heard on my radio as well, on the in lap, asking if I could stay for another 10/15 years," he said at the FIA gala.

"So I am very happy where I am. And also just I can be myself, and that I think is also really important. And it's not only about just purely F1: we can have fun, we can have a good laugh.

"I think that's also important. Because it's not only about performance, also you need to enjoy what you're doing."

While an early move to lengthen Verstappen's contract would guarantee that rival Mercedes could not poach him, Marko does not think there is a chance of the youngster looking elsewhere on the F1 grid.

And he especially thinks that the events of this year, including the collision between Verstappen and Lewis Hamilton at the British Grand Prix, have changed things for his driver.

"There is no such danger," said Marko about the prospects of a Mercedes bid. "Too much was destroyed in Silverstone."

Marko says Verstappen is by far the best driver that Red Bull has ever had, and he sees parallels to the late Ayrton Senna.

"[He is] the fastest, most consistent and most aggressive driver we've ever had", he said.

"These two drivers are comparable in terms of their mentality, their personality and their aggressiveness. We are lucky to have someone like that."