Ahead of the return of the Formula 1 Dutch Grand Prix, Autosport revisits its Race of My Life podcast series, to look back to the 1975 Dutch GP, James Hunt's pick as the greatest drive of his F1 career 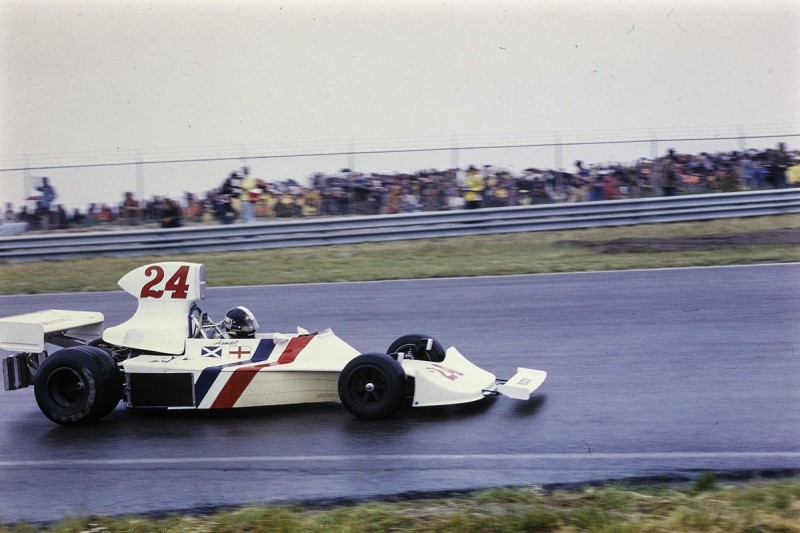 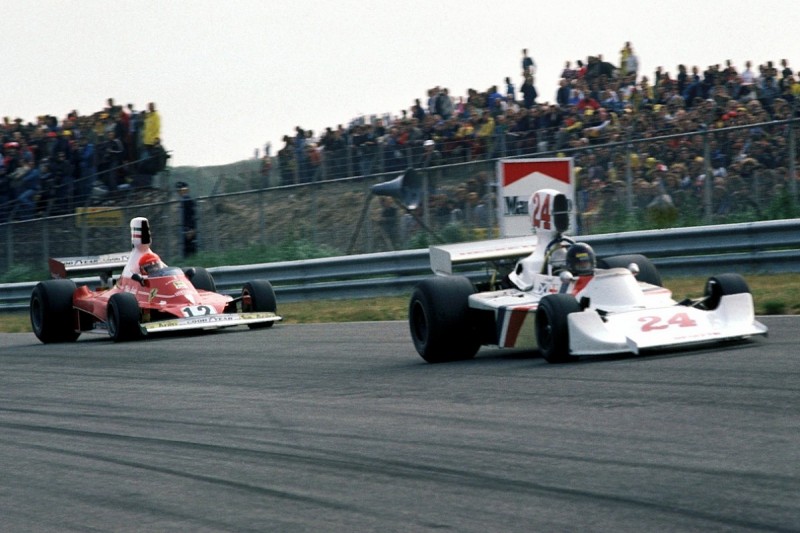 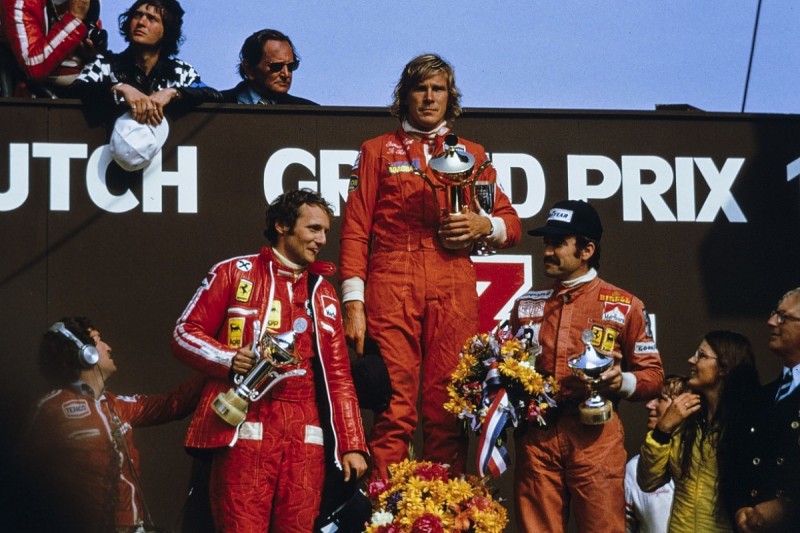