After a weekend when questions about Lotus's financial state emerged following Kimi Raikkonen's threat to not race because he had not been paid, major progress was made in the much heralded agreement.

Mansoor Ijaz, who is the head of the Quantum Motorsports consortium that includes Middle East investors, said that his company had now completed its side of the contract and just needed final approval from team owner Genii Capital.

"There is no question that the deal is definitely happening," he said, when asked by AUTOSPORT about the latest situation.

"I will even go out as far as to say that it has now been completed from our side in terms of what has to be done."

Quantum plans to buy a 35 per cent stake in the team through new shares issued by majority owner Genii.

There are also options for it to potentially take over the entire running of the team in the future, should Genii wish to scale down its involvement.

"We have options - I won't go into the details of those options - but the options do allow us in a fixed amount of time to take control of the team later on," Ijaz added. "We will do that in a way that is very co-ordinated with our partners at Genii."

Ijaz revealed that the major investment deal will allow Lotus to pay off its debts, pay off suppliers - and also settle its pay dispute with Raikkonen.

As AUTOSPORT revealed earlier, Raikkonen has now reached a deal with Lotus to sort out his issues and will now race in the final two grands prix of the 2013 season. 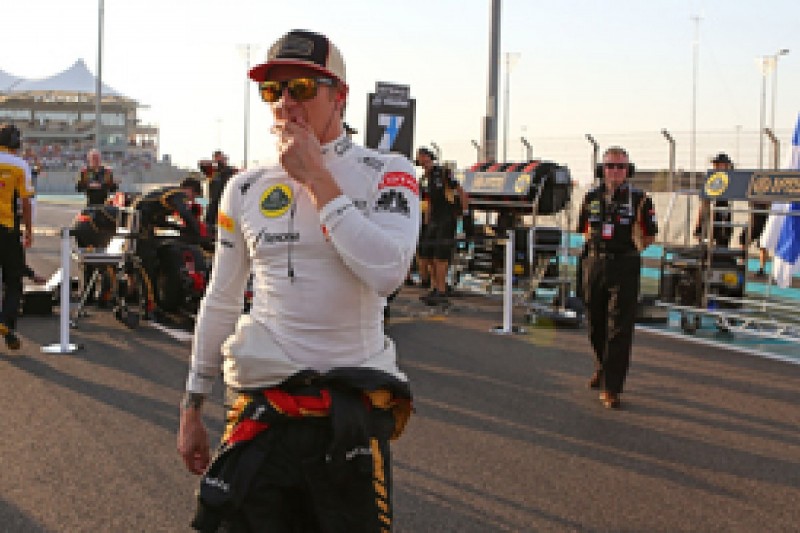 Ijaz said he was sorry for allowing the matter to get so out of hand after meeting with Raikkonen's manager Steve Robertson on Saturday night.

"We have apologised to Kimi," he said. "We intend to not only make sure that they are made whole, and then some, but we are intending also to compensate our employees and management team for having taken it on the chin from you guys [the media] in recent weeks."

Lotus has not yet officially confirmed the completion of the Quantum deal, but team principal Eric Boullier said on Sunday that he hoped an announcement could be made in the next 48 hours.

"I will not comment on this yet," he said. "I can't say anything yet. I think by Tuesday. I certainly hope so."