Quantum insists there are no doubts about Lotus deal despite delays

Quantum Motorsports chief Mansoor Ijaz says there is 'zero chance' of its deal to buy into the Lotus team falling through, despite recent delays in the transfer of funds

Ijaz, who is backed by a series of Middle East investors to purchase a 35 per cent stake in the team, says he has increased efforts to speed up the compliance checks and tax reviews that have held up the funds arriving in Lotus' bank account over the past fortnight.

But despite Lotus saying that time was getting short for the deal to be finalised, Ijaz reassured the team at Austin on Saturday that matters were in hand.

"But it is important to understand that in the international banking system, when monies come from certain parts of the world, the correspondent banks have to be used.

"We also have to deal with the regulatory authorities like central banks and other institutional frameworks that do their checks as well, because we are not talking about transferring small amounts of money.

Ijaz said that after the delays over the past week, he did not wish to promise when matters would be completed beyond saying it will be sorted very soon.

"Having given the view that there was a firm date two weeks ago, I am hesitant to do it this time," he said.

"But those two weeks that went by were not for nothing. A lot of things got cleared up in those two weeks, and it remains imminent that we will close this."

Ijaz said he fully understood the frustrations being felt at Lotus about the delay in the funds being transferred.

"We have a great team of people that have every right to be frustrated," he said. "If I were in their shoes I would have given up on me a long time ago. 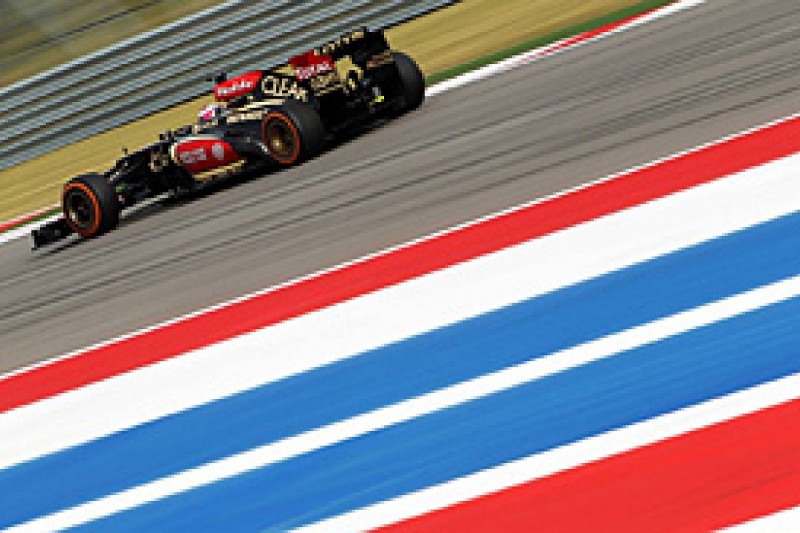 "But the reality is that we have to deal with the situation we have got and what they know about me is that I have never left their side.

"What I have done from my part, and this is money out of my own pocket when our funds arrive, is that we have agreed to pay a substantial bonus to all the employees from our own pockets.

"It will compensate them for the loss of time and frustration, and different problems that they have all faced.

"We have done the same with the management and have also done that with the board of directors, but the reality is that the money now has to arrive and we are very keenly aware of that."