Pirelli has been granted permission to carry out an extra Formula 1 pre-season wet weather test this year, to help its preparations for the new campaign

There was a renewed focus on the performance of Pirelli's wet tyres following last year's rain-soaked Brazilian Grand Prix, when a number of drivers complained.

The performance of the wets has come into sharper focus amid the plan for wet races to have a standing start from now on if they initially begin behind a safety car. That rule is due to be ratified by the FIA's World Motor Sport Council on Wednesday.

In light of those two factors, Pirelli has been pushing for a bespoke wet weather tyre test so it can focus on developing an improved product for the season ahead.

Following discussions at Tuesday's F1 Commission meeting in Geneva, it has emerged that Pirelli has been granted its wish - and will be allowed to run an extra single car wet-weather test before the start of the 2017 season.

It is understood that the two-day test will utilise one of the mule cars prepared by Ferrari, Red Bull and Mercedes for last year's 2017-spec tyre testing, while the location for the run has not yet been finalised.

Speaking last week, Pirelli motorsport boss Paul Hembery told Autosport that the focus for the work would be on improving the characteristics of the extreme wet tyre, as feedback on the intermediate has been more positive. 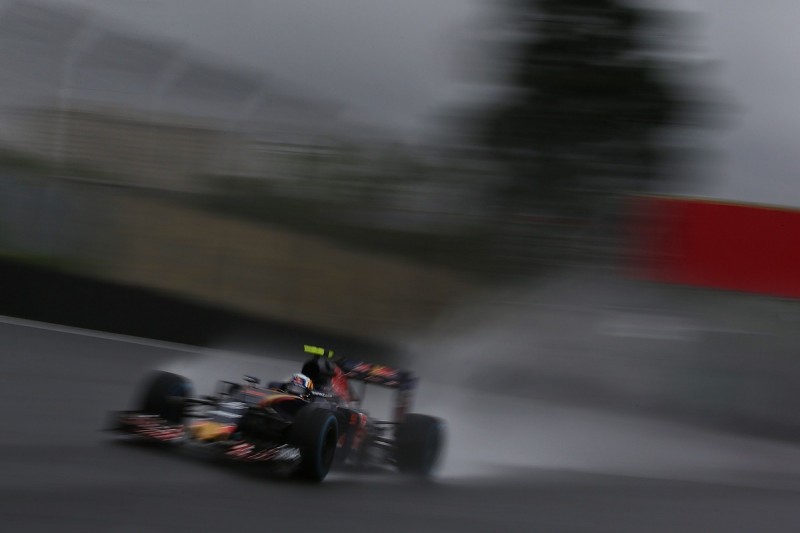 "The only area where we will be working during this season is with the wet tyres, and we are trying to improve the warm up time - especially in relation to the standing starts," he said.

"So that is one area where we will have development during the season.

"We have been asked to keep the inters as they were, and just try to get the warm up time of the extreme wet improved.

"Also that when you do go into an oversteer situation, that the car is easier to control. Those are the areas we are working on."

As well as the wet weather test, the F1 Commission approved the plans for the 25-days of in-season tyre testing this year - which will involve at least eight teams - plus the idea of a one or two day post-season test to help prepare 2018's tyres.