The Mexican driver enjoyed one-and-a-half days behind the wheel of the Red Bull RB16B, giving him a more limited window than normal in which to get up to speed with a new team and a new car.

Perez highlighted the short pre-season when it came to the learning curve with the new Red Bull car, which has traditionally been quite tricky for incoming drivers to tame immediately.

“We had not lot of time, it's been definitely the shortest pre-season I've done in my career,” Perez said.

“I still have a lot of things to learn in the car, to get the maximum out of it. But I mean, the best I can do is just to be patient, and take the first races as they come.

“I will get more on top of things in the team. For now, I just have to be patient, and together with my engineers, we just have to keep working very hard.” 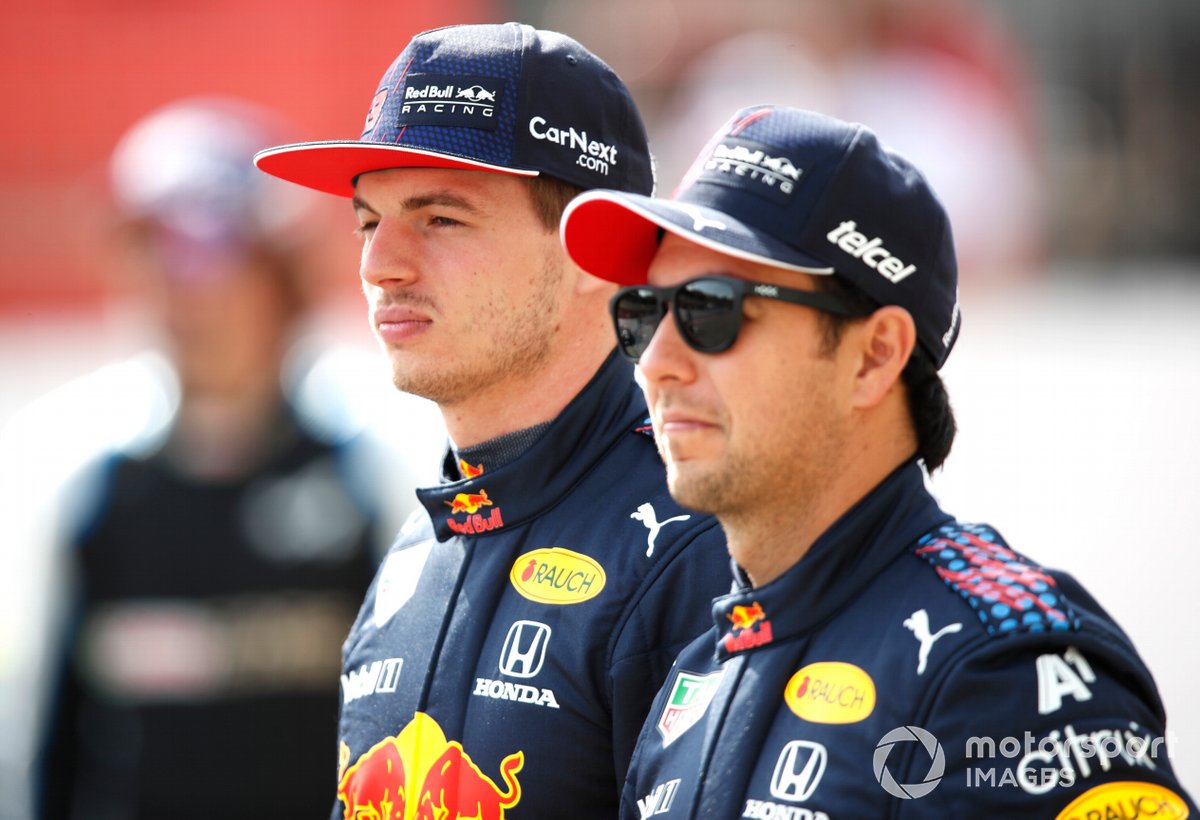 Asked how long he thought it would take for him to get completely comfortable in the new car, Perez estimated around five races. Monaco currently stands as the fifth round of the season this year.

“It's hard to think - after five races, once we go through very different races, different conditions, you understand the car, the team, a lot better,” Perez said.

Red Bull struggled in early 2020 with the initial version of the RB16 as it proved skittish on-track, but the issues appear to have be remedied with the updated B-spec model for 2021.

Verstappen was particularly complimentary about the new car, saying it was “predictable”, while Perez was also pleased with the potential he saw in it.

“I've driven in very difficult conditions with the wind around Bahrain,” Perez said. “I'm pleased with where the car is, I think there is definitely good potential in it.

“There's obviously good areas to focus on, to try to improve them. But the overall picture, it's a positive one.”