Sergio Perez has revealed that he is following Max Verstappen’s set-up direction to avoid getting "lost", as he gets to grips with his Red Bull Formula 1 car.

The Mexican has faced a tough challenge in adapting to the unique characteristics of Red Bull’s high-rake concept, having moved across from Racing Point at the end of last year.

With limited pre-season mileage, Perez braced himself for needing time to get up to speed, and quickly realised that it would be futile so early in the campaign to try to get the car changed to suit him better.

“I’m taking the approach of first I need to adapt to the car,” he said. “We have such a limited track time with these cars this year, with the new rules of testing and also in practice, that everything happens very quick.

“It's very hard to do any work like it used to be in practice, where we had more time. Now, it's really a couple of runs and the day is over.

“At the same time, I have a very strong reference with Max. He is obviously taking 110% of the car since FP1, all the way through until Sunday.

“So, I think first I need to get to that level and then move around. That's my view. You know, it makes no sense to follow another direction, because I'm just going to get lost. So I'm working on a very similar basis as my team-mate.” 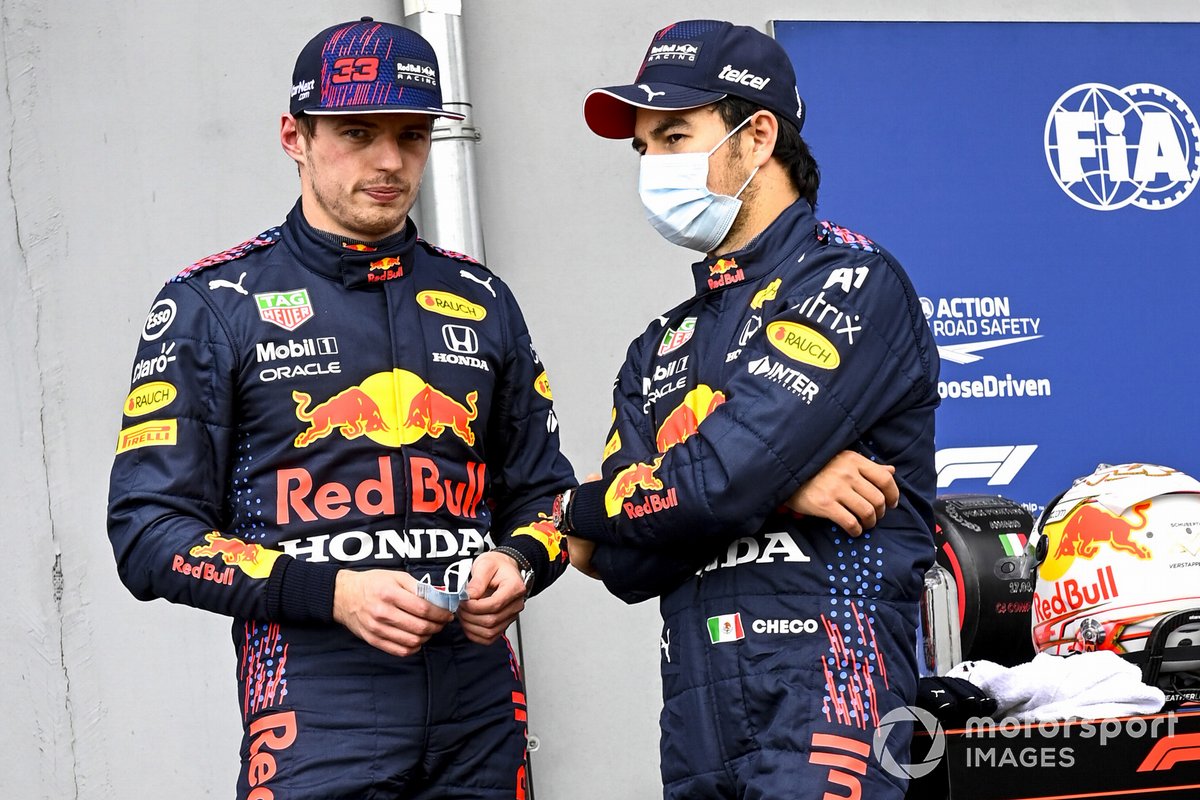 Perez reckoned the recent Portuguese Grand Prix had given him the weekend where he had learned the most about the car, after a tricky Bahrain qualifying and the spins in the race in Imola.

“Although the result wasn't fantastic in Portugal, the race pace was a good step forwards. But more than that, was the understanding,” he said.

“Afterwards, you can analyse that race and compare it in many aspects to the leaders, and learn from that what the car is doing, and how I can improve my race pace. That's something that definitely has done a good step in the right direction.”