Lando Norris has revealed that he held exploratory talks with several Formula 1 teams, not just Red Bull, prior to signing his long-term McLaren deal in 2022.

The Briton renewed his relationship with the Woking squad twice in quick succession. He agreed one contract extension in May 2021 before inking another on revised terms in February of last year.

Provisionally, that means he will remain with McLaren - which finished fifth behind Alpine in the constructors’ championship last season - until the end of 2025.

But Red Bull team boss Christian Horner revealed in November that he had sat down for preliminary talks with Norris immediately before the 23-year-old committed his future to the papaya outfit.

He said: “We’ve spoken to Lando a couple of times over the years.

“But every time we’ve had a conversation, the next day he’s signed a contract with McLaren.”

However, 2022 Emilia Romagna Grand Prix podium finisher Norris says these initial discussions are par for the course for drivers.

He also hinted at holding talks with several teams before deciding to remain at "best option" McLaren to end speculation over his future. 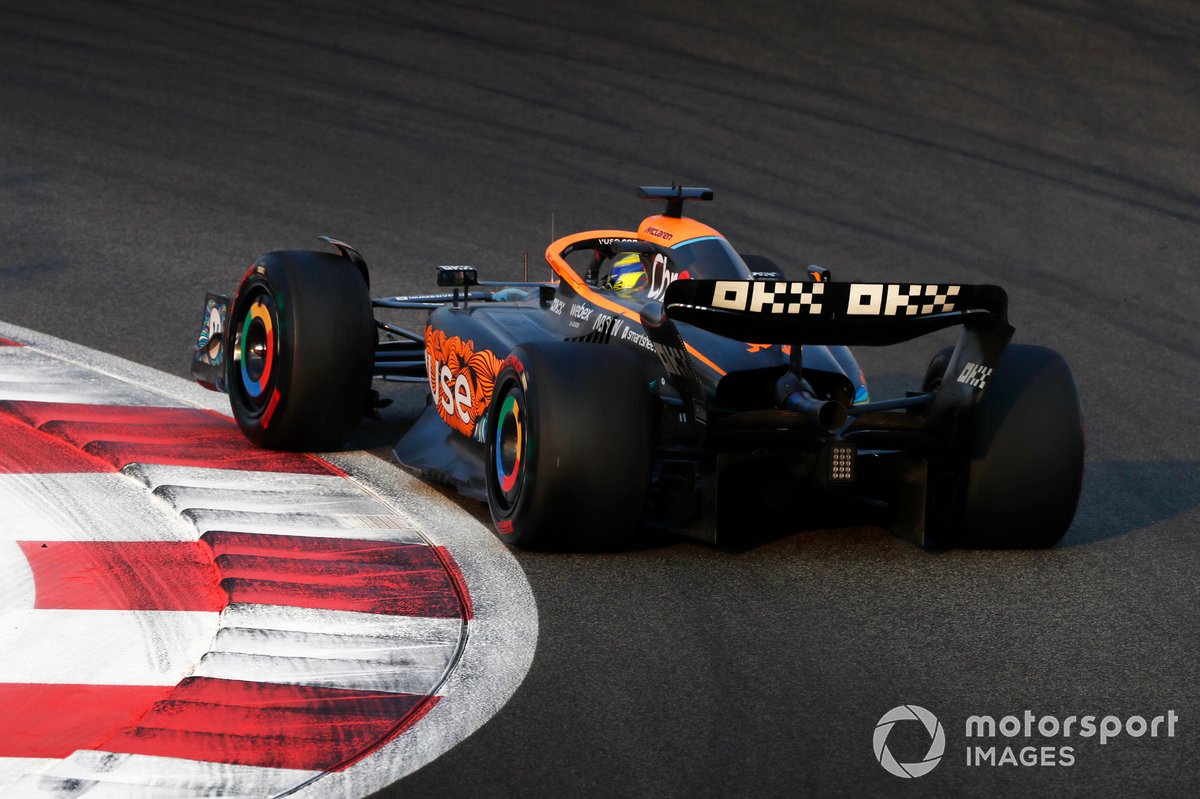 In an exclusive interview with Autosport, as featured in this week’s issue of the magazine, Norris said: “First of all, the talks which I said I had with Red Bull are a general thing.

“Every driver is trying to talk to every team. Not always, though.

“That's why I signed such a long contract, so I don't need to care about any of this for a while.

“But whenever you're coming to the end of a contract, you always want to have talks with as many people as you can to weigh up your options and know what might be a better path for you.

“So, it wasn't solely with Red Bull. It was different talks with different people. 'What could happen now? What could maybe happen in the future?' Everyone has those talks.

“Everyone towards the end of every contract does that. It's a fact.

“But I signed a long contract because I didn't want to think of those things.”

By extension, Norris expects to hold similar talks with team bosses when his current McLaren deal is coming up for renewal.

Otherwise, he does not want to have to continually weigh up his future until “the time comes”.

He continued: “I knew that if there wasn't anything out there which was tempting enough to go and do, especially for me and where I am in my career at the minute with my age, McLaren was by far the best option for me to go and do.

“I'm sure in a few years, it will come up again when I'm coming to the end of my contract.

“But for now, I'm very happy and I don't need to think of any of those things. I only think of them when the time comes.”