Chester worked at Renault through its various guises as 'Team Enstone', starting out at Benetton at the turn of the millennium before holding various roles as the team became Renault, then Lotus, then the Renault works team again.

Earlier this month Renault announced Chester has started a period of gardening leave as the team undergoes a technical reshuffle in response to its disappointing performance this season.

After finishing fourth in the constructors' championship last year, Renault slipped to fifth and was beaten by its engine customer McLaren in 2019, with its aerodynamic shortcomings highlighted as a major issue.

While Chester and former head of aerodynamics Peter Machin have left Renault, ex-Williams aero chief Dirk de Beer has been hired alongside internal promotions and another full-time appointment expected next year.

Williams has undergone its own review following back-to-back disappointing seasons and a series of setbacks with its 2019 car at the start of the year. 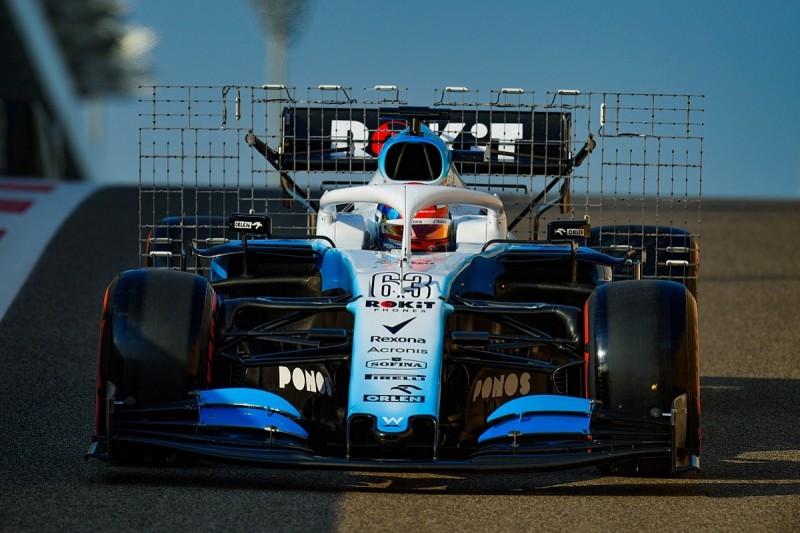 Chief technical officer Paddy Lowe went on a leave of absence early in 2019 and formally split from the company a few months later.

That has left the team without a figure at the top of its technical leadership, which Chester is understood to be a candidate for - although Williams declined to comment.

In Lowe's absence, Williams has relied on multiple senior staff members who have leadership of different technical aspects.

Doug McKiernan is responsible for Williams's aero work, while Adam Carter heads up its design office, Barney Hassell is in charge of vehicle dynamics and Dave Robson leads the team's trackside operations.

Deputy team principal Claire Williams told Autosport before the end of the season that their efforts meant the team remained in no rush to bring in a new technical chief in place of Lowe. 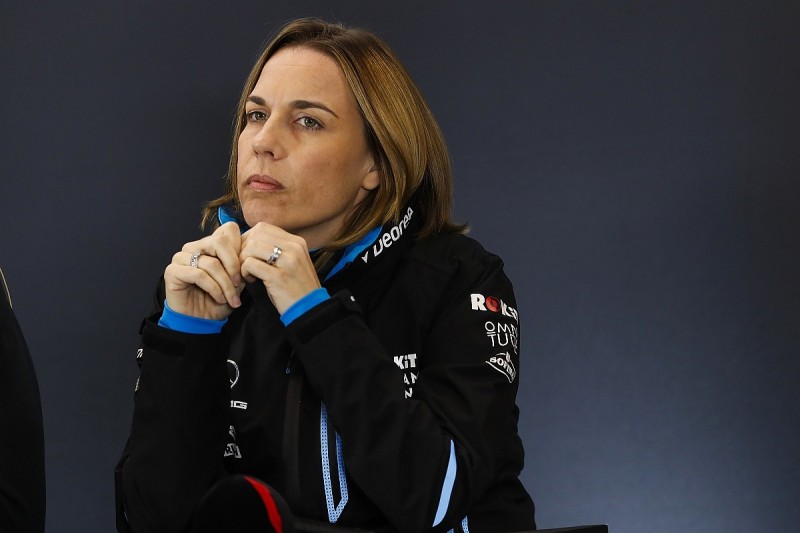 "They effectively form the senior technical team and I'm very confident in what they are doing," she said in Abu Dhabi.

"They're very calm individuals, they know what the ambition is, they know what we need to achieve, and they are doing everything within their power to do that with the resources that they have available to them.

"Of course, any team up and down the grid is always looking at how they can bolster their technical departments because that's where your performance comes.

"But we've always said, since the departure of Paddy, that we wanted to make the right decisions for Williams.

"We're not in any rush and it's about finding the best person that we possibly can if we choose to go down that road of bringing in a new CTO."