Mercedes has announced a reshuffle of its Formula 1 technical department, with technical director James Allison set to move into a new role and step away from day-to-day responsibilities.

Allison, who joined the team at the start of 2017, is to become Mercedes' chief technical officer from 1 July, and will take charge of longer term strategic planning.

His change of position has opened the door for current technology director Mike Elliott to step up into the technical director role.

Elliott, who has previously worked at Renault and McLaren, originally joined Mercedes in 2012 as head of aerodynamics before moving into his current position in 2017.

Mercedes is clear that the change has come about as part of its longer term thinking ahead of the 2022 rules revolution, rather than being anything related to the performance of its current car.

Team boss Toto Wolff said that the team was happy to keep Allison on board with his tenure as technical director due to come to an end this year.

“Since joining Mercedes in 2017, James has been an exceptional technical leader for our team, and he has made an enormous contribution to our performance: he combines huge passion and determination with detailed expertise and exceptional moral character,” he said. 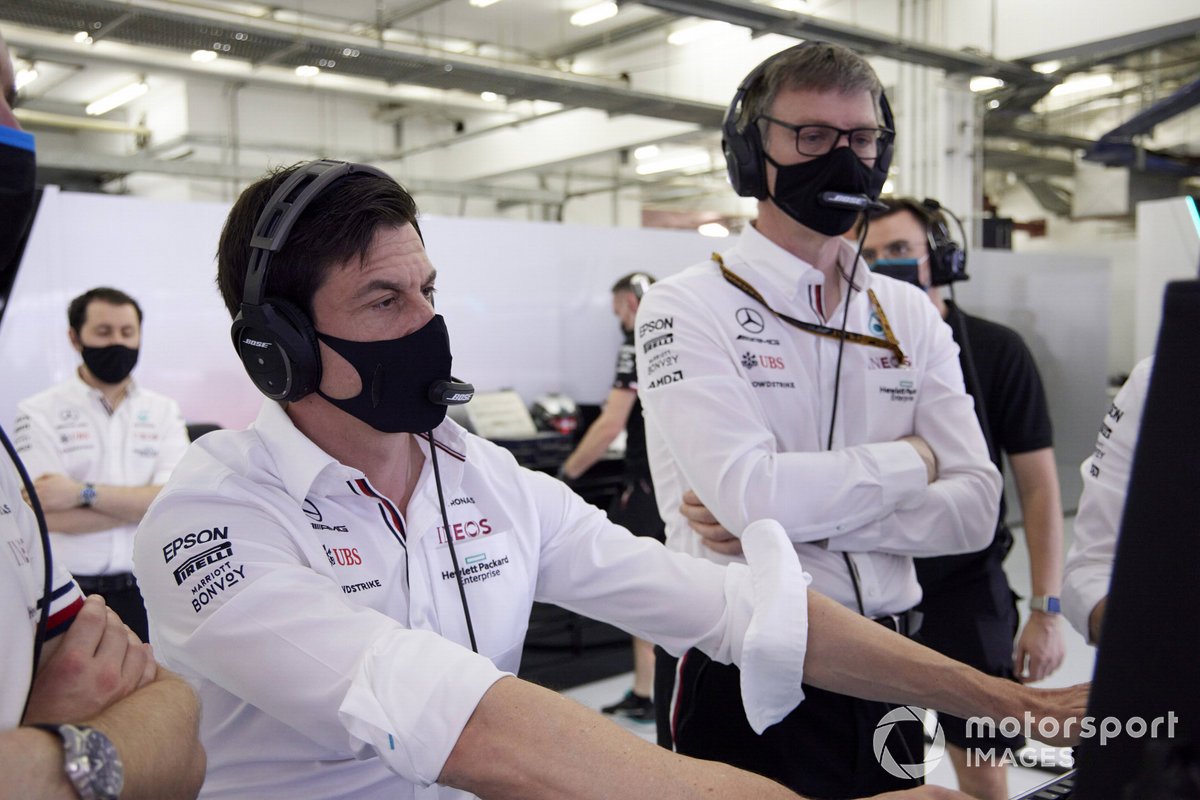 “We have known for a while that his time as technical director would be coming to an end this year and I am delighted that we have been able to shape this new role to keep him within our motorsport family.

"He will be an important sparring partner for me in the next years and I know that we still have much to achieve together.”

Allison said he felt that it was the right time for him to move into a new position, rather than stay on and prevent others being able to grow.

"I firmly believe that people have a shelf life in senior roles in this sport, and I have chosen to step away from my role as technical director in order to pass on the baton at the right time for the organisation and myself,” he explained.

“I have enjoyed four and a half wonderful years as technical director, and it has been a special privilege to lead the technical effort of the team in that time.”