Mercedes believes a windtunnel running deficit for Red Bull of more than 25% in 2023 could prove critical in helping it close up to the Formula 1 world champions.

As part of its punishment for breaching last year’s cost cap, Red Bull was handed a $7 million dollar fine and a 10% reduction in windtunnel time as part of F1’s aerodynamic testing restrictions.

The extra loss of windtunnel running will mean Red Bull is heavily compromised compared to Mercedes, which gets a lot of extra running as the result of finishing third in the constructors’ championship.

According to F1’s sporting regulations, Red Bull as constructors’ champions should have been allowed 70 percent of the full windtunnel running, which equates to 224 runs within a single aerodynamic testing period, of which there are six in a year.

But as the result of Red Bull’s drop, it will now only get 63% of the allocation and 202 runs.

Speaking about the challenges of closing up the gap to Red Bull this winter with the F1 cost cap in place, Mercedes boss Toto Wolff reckons the aero testing deficit could be something that makes an impact.

Asked if a recovery was more difficult now that there was a spending limit, Wolff said: “I think it's harder because you can't really invest more in order for the outcome to come quicker.

“But I think how the aerodynamic regulations are designed, and the penalty that they've gotten, it's 25% less windtunnel and that can have an effect,” said Wolff.

“The way that the regulations, the ATR restrictions, have been set in place means there are teams that are further back who can really make a big jump compared to the front runners. 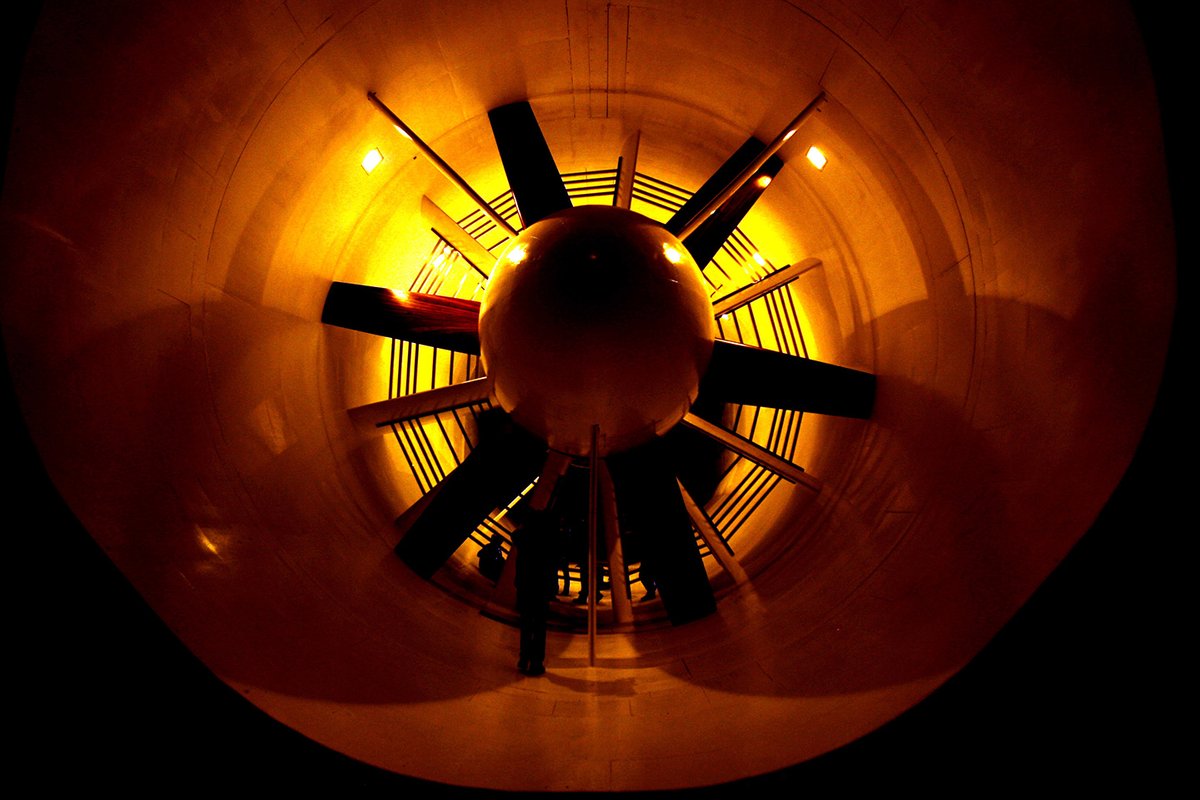 “That's also the reason why we will see much closer championships in the future because if you are last, you will have 40% more.

“So, clearly that is an advantage that you have to utilise. Is it a given that we can utilise it? Who knows?

“They [Red Bull] are a brilliant racing team. It will give them an extra motivation and against Ferrari, it's seven percent. But it's around marginal gains and we have been a bit closer to Ferrari in the last quarter of the season.”

Mercedes was held back this year by pausing development of its W13 as it chased cures for the car’s early season porpoising problems.

But once it got on top of the core issues, it was able to make rapid improvements and managed to dominate the Brazilian Grand Prix weekend, with George Russell winning both the sprint and main grand prix.

Asked if the strong end of season form had left Mercedes confident it would be back in the fight at the front next year, Wolff said: “I'm never confident.

“I'm a glass half empty guy, and kind of never believe that the job that we're doing is good enough. I'm not sure at all whether we can bounce back to a position where we compete for championships, because you need to acknowledge that the competition is strong.

“But we will do everything in our power, everything, to set our objectives high and try to reach them.”