McLaren says difficulties it faces in making progress up the Formula 1 order before its new windtunnel arrives are no excuse for it not seeking gains in the short-term.

The Woking-based squad fully accepts that its current infrastructure puts it on the back foot against bigger squads like Mercedes, Ferrari and Red Bull.

However, there are hopes that the addition of major new investments in a windtunnel and simulator, which are due to be ready next year, will have a big impact in pushing it forwards.

Until that happens though, McLaren is aware that doing much better than the fifth place it finished in this year’s constructors’ championship will be a tall order.

However, team principal Andreas Seidl says that does not mean the team is ready to simply sit back and wait until it can make a bigger step.

Instead, he believes McLaren has scope to lift its game and put itself in the best place possible to capitalise on opportunities that come its way.

“The objective is clear also next year, we want to make another step again in all areas of the team,” he said.

“That’s not just with the car itself, including some of the weaknesses we've seen this year, but also with just simply making another step as a team in all aspects.

“At the same time, I have a realistic view on where we are right now as a team. I'm also aware of the limitations we're still having, mainly on the infrastructure side, especially compared to the teams that are running in front of us. And it’s even teams like Alpine and teams that run behind us at the moment.

“So that means there isn't necessarily a step forward possible in terms of the constructors' championship. But, at the same time, we are racers and we wake up in the morning because we want to shortcut the journey we are in and we try to do a better job. That's the ambition you're having.” 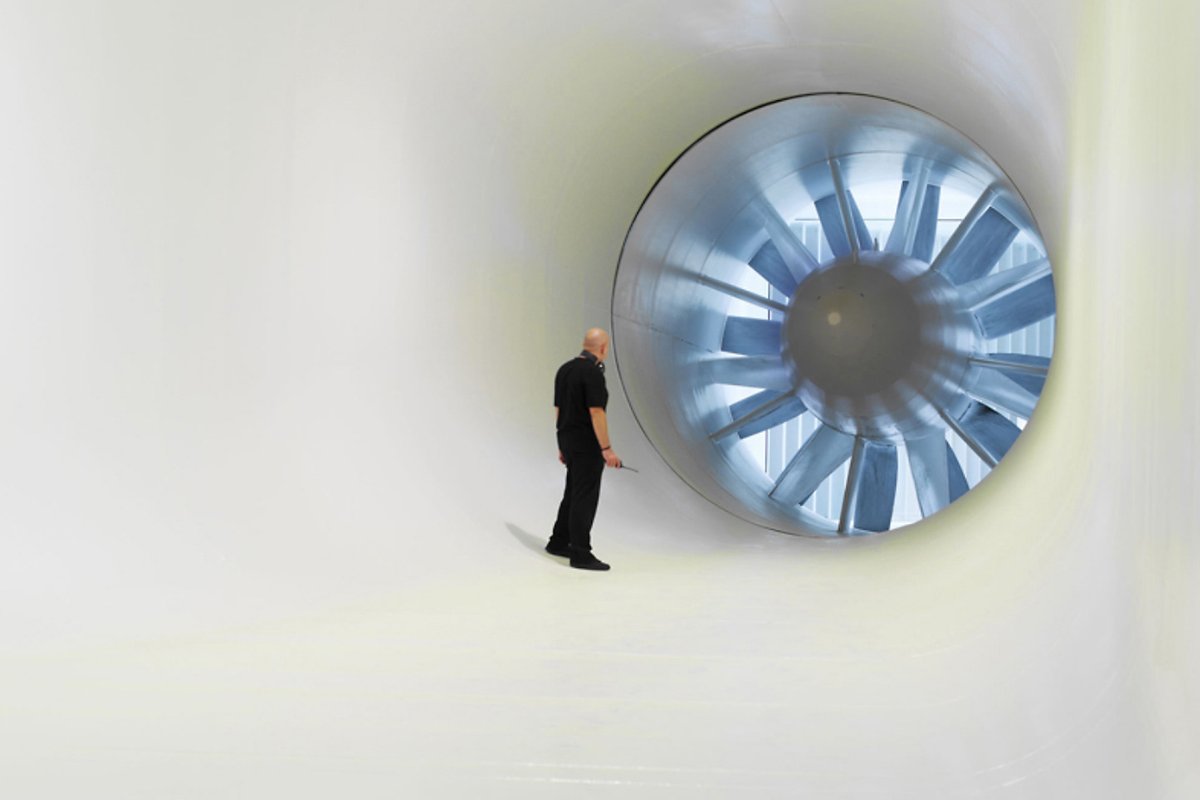 After finishing third in the constructors’ championship in 2020, McLaren was fourth in 2021 before ending up fifth this year.

While Seidl says that the sequence is not ideal, he thinks McLaren is making progress in putting together what it needs to get back to the front of the grid.

“For me in the end, also when I look at this season, it feels like a step backwards compared to previous seasons,” he said.

“But I think there were a lot of positives still this year, where we made steps forward as a team. That's why, in the end, it is still a positive season for us.

“We are on a journey. We know exactly what we have to do in order to make these next steps as a team. At the same time, we know that it takes time.

“But the positive thing is we know all the things that are coming and falling into place are what we need to make this final step in the next few years. And we simply need to make sure that we keep having continuity also in the team, in terms of personnel organisation, because I'm convinced we have all the talents involved that we need.

“It's simply down to us now to get everything in place and then make it work, and also show that we can do it.”

McLaren CEO Zak Brown said that the team fully accepted that limitations in the technology of the Toyota windtunnel that it currently uses will hold back its car potential until its own facility is ready.

“There are things that we can identify in the windtunnel that we're in, and the lack of certain technologies that windtunnel has,” he said. “It's an aero game; it's a drag game.

“Heat isn't our friend from the grip standpoint. And when we look at what the windtunnel we're in now, what it doesn't do, compared to what our new windtunnel is going to do, we know what the problem is. We can't quite tackle it until we have better technology.”