Earlier this week Rich Energy hinted at a new F1 sponsorship deal, using the tagline "premium British performance" and hashtags mentioning McLaren and its engine partner Renault in a tweet.

McLaren CEO Zak Brown said he was taken aback when he was sent the tweet, and moved quickly to say that there had been no talks - and would not be - with Rich Energy's chief William Storey over any sponsorship.

"Not at all," Brown said. "I was sent that, and the guy obviously likes to draw attention to himself.

"I haven't spoken with them. I won't speak with them.

"I think that is an attempt to get some publicity."

News of Brown's comments provoked a further social media response from Rich Energy, which tweeted "we ask Zak Brown of McLaren F1 to clarify and apologise for his false statement on Rich Energy" and insisting that meetings had taken place and a Rich Energy McLaren livery had been mocked up. 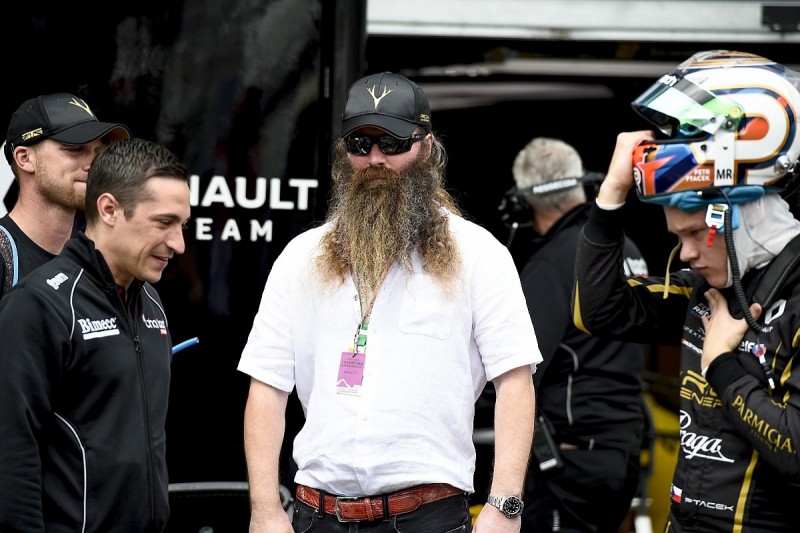 "Our CEO has met him multiple times to discuss deals at his club Alfreds and at many races this year," the post continued.

"RE [Rich Energy] livery shown to us at tech centre in Woking."

A subsequent tweet showed a picture of Storey posed with 1980s McLarens - "from when the team were winners" - at the team's headquarters.

Rich Energy and Haas parted company in September, two months after bizarre scenes at the British GP when Storey announced that the deal had been terminated due to "poor performance" before the company's shareholders attempted to keep the partnership in place.

The relationship had also been complicated by a copyright row over Rich's stag logo.

Brown said he does expect McLaren to add more sponsors in 2020, with the team's deal with Brazilian oil company Petrobras expected to be terminated.

He was also clear that a one-off deal between McLaren sponsor Huski Chocolate and Alfa Romeo for this weekend's United States Grand Prix was not a sign that Huski was considering moving on. 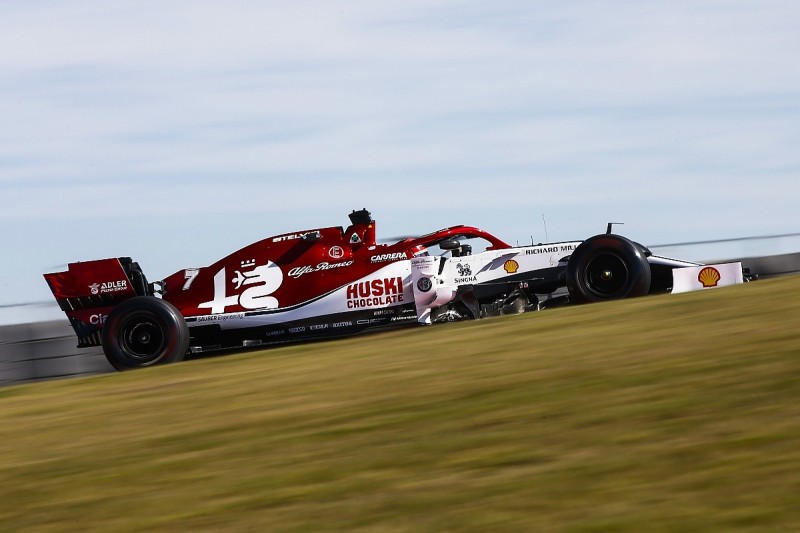 "We have a long term contract with them," explained Brown. "Finn Rausing [Alfa F1 team owner] and the owner of Huski are from the same country [Sweden] and they do business together.

"So there is just an existing relationship there. They have a lot of people out here this weekend, so they wanted some additional exposure."