McLaren has made advances with a £500million refinancing plan for the entire company, which could include selling a minority stake in its Formula 1 team

According to a report in the Financial Times, the McLaren Group could even raise the extra cash through a 'Special Purpose Acquisition Company' (SPAC), which can take a private company into public ownership without the need for a formal IPO.

McLaren, which runs an automotive division, its racing team and applied technology arm, has been hit hard by the financial impact of the coronavirus crisis.

Back in June, McLaren agreed a £150million loan arrangement with the National Bank of Bahrain to help increase liquidity amid mounting concerns over a short term cash flow problem.

While that deal helped it survive the more immediate dangers forced by the pandemic, McLaren still needs to find extra cash until revenue streams from road car sales and F1 start returning to how they were before coronavirus hit.

With the financial situation unlikely to turn around quickly, though, McLaren is looking at a variety of options to make things more secure in the short term. 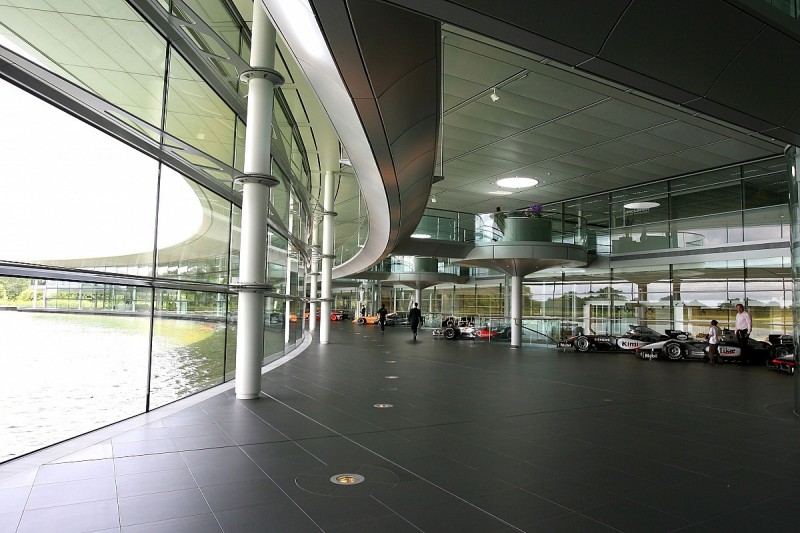 "We went into this year having two very successful years in automotive, but the total business did not have the liquidity to survive this kind of crisis."

Nothing has been ruled out, and investment could come from private equity funds, individuals, families, sovereign wealth funds or a US-based SPAC.

Flewitt added: "We will look for investors who have a common vision to our shareholder base, both in terms of the structure, direction of the company, and medium-term plans."

McLaren is in the process of selling and then leasing back its factory in Woking, in a bid to raise extra finances that can help pay down its debt.

Further cash could also come through a partial sale of its F1 team, which has enjoyed a successful season and is battling with Racing Point for third place in the constructors' championship.

Currently, around 56% of McLaren Group is owned by Bahrain's Mumtalakat Holding Company, 14% by Mansour Ojjeh and 10% by Michael Latifi, with the remaining 20% split between minority shareholders.