Red Bull has traditionally opted to maximise development time of its new cars each winter by being one of the last to complete its design.

While that in theory should give the team an extra performance boost because of increased windtunnel work, this can cause compromises in terms of preparations for the season ahead.

Red Bull started the 2017 campaign some way off pacesetters Ferrari and Mercedes, and only now believes it has the best chassis in F1 after Verstappen's Malaysian Grand Prix victory.

Speaking about what he felt Red Bull needed to do differently this winter to ensure it started 2018 as competitively as possible, Verstappen said: "I think just some different things in procedures, maybe not so late with the car in terms of bringing it out.

"That is for the team to really work on, that is not my decision.

"But for sure they have learned from what happened also this year, with the new regulations.

"I'm very confident that next year it will be a lot better from the start already."

Asked if he felt Red Bull had been over-ambitious in the past by waiting so long to release its car, Verstappen said: "Yeah. Maybe just stop it a bit earlier at that time, the development, but then drive the car because you learn a lot."

Red Bull has recovered well from its early season troubles, which were triggered by wind tunnel correlation issues, and Verstappen said the RB13 was finally the car he had hoped to have at the start of the campaign.

"That is what we wished," he said. "But I think we have learned our lessons and hopefully next year we can start straight away very competitive.

"It's a completely different car in terms of my feeling with the balance. It's a lot more complete.

"The first few races the car was really unpredictable.

"You would change something on the car and it was doing something completely different to what the engineers would think or we would think.

"It was really, really difficult to set up.

"Now it's more aligned with what they predict, and that's always very positive.

"You can see that we were really far behind. Some races we were like a minute behind.

"To be able to come from that to where we are now is very impressive." 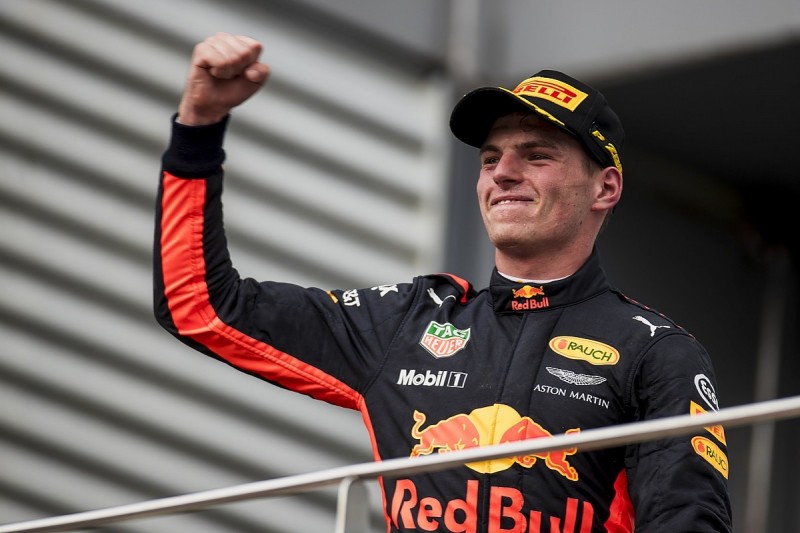 After a difficult campaign that has been plagued by reliability issues, Verstappen admitted he had been rejuvenated by his Sepang success.

"Up until Malaysia it was really a season to forget," he said. "Now at least there's a little bit of a positive, even though I still missed a lot of points.

"In general we're heading in the right direction and into next year everything should be in a better place. "We should be more competitive straight away.

"I still had a good feeling [earlier in the season], it was just unfortunate there were no results.

"This just motivates me again and shows me again that when everything goes well there is a good result."

Why 2017 would be Hamilton's greatest title