The Haas driver is eighth in the 2018 standings on 45 points, just seven behind Renault's Nico Hulkenberg.

Sixth-placed Max Verstappen has more points than Magnussen and Hulkenberg combined thanks to the gulf in performance between Mercedes, Ferrari and Red Bull and the rest of the field, so Magnussen is focusing on the 'best of the rest' race and calculating alternative scores.

"I'm kind of creating this big championship in my head," Magnussen told Autosport.

"I know it doesn't exist, but in my head, it's something to motivate myself with.

"I've let go of those top three teams, I'm not worried about that, but we are in an even fight with the two or three other teams in the midfield and that fight is something that I really want to win."

Magnussen has been best-of-the-rest behind the big three teams on two occasions this season, finishing sixth in Spain and France.

He has beaten that result on-track, scoring fifth in Bahrain and Austria, but finished behind Toro Rosso's Pierre Gasly and Haas team-mate Romain Grosjean in those races respectively.

Magnussen entered F1 in 2014 and scored a podium on his debut with McLaren, but has not won a race since the finale of his 2013 Formula Renault 3.5 title-winning season.

"I haven't had any kind of winning emotions for all the time that I've been in F1," he said.

"When I finished third but got second in Australia in my first race, I still didn't have those kind of winning emotions, it was just a third.

"Now I've been able to focus on this big championship that I have created in my mind and when I beat the other guys, I get the same emotions [as winning].

"I don't care about the big three teams, they're in a different league.

"When I get in front of all the midfield teams, I get those kinds of emotions and that's hugely motivating."

Magnussen is expected to extend his time with Haas, after joining from Renault on a two-year deal that is due to end this season.

He said: "What do you want if you're not in a top team, that can't fight for wins and championships?

"I probably have the best car of the trailing teams. I couldn't ask for more." 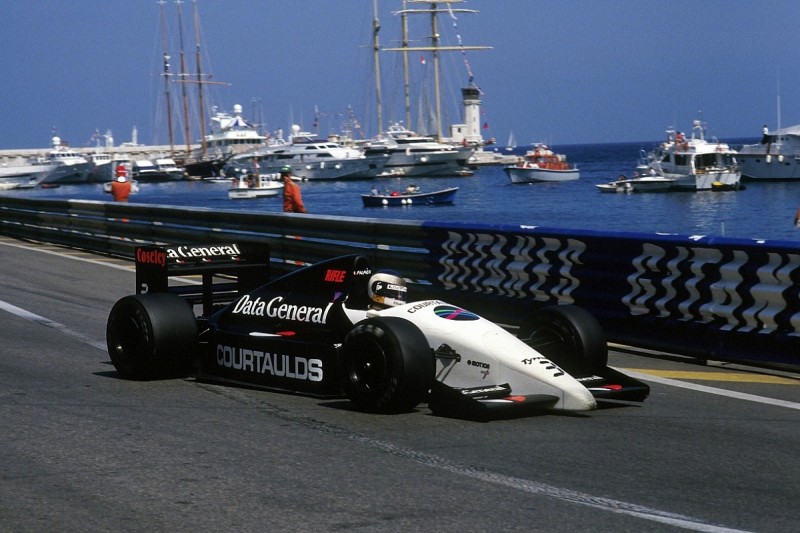 Formula 1's only official Class B recognition was the 1987 Jim Clark Trophy, which was contested by drivers who did not have turbocharged engines and won by Jonathan Palmer.

Magnussen has taken two class wins this year, which puts him second to four-time victor Hulkenberg.