Jean-Pierre Beltoise, the French Formula 1 driver who took BRM's last grand prix win in Monaco in 1972, has died. He was 77

Having originally started as a successful motorcycle racer, capturing 11 French national titles, Beltoise would go on to prove he had just as much speed on four wheels.

However, his career was nearly ended after suffering serious injuries in a crash at the Reims 12 Hours sportscar race in 1964. He would never regain full movement in his badly broken left arm. 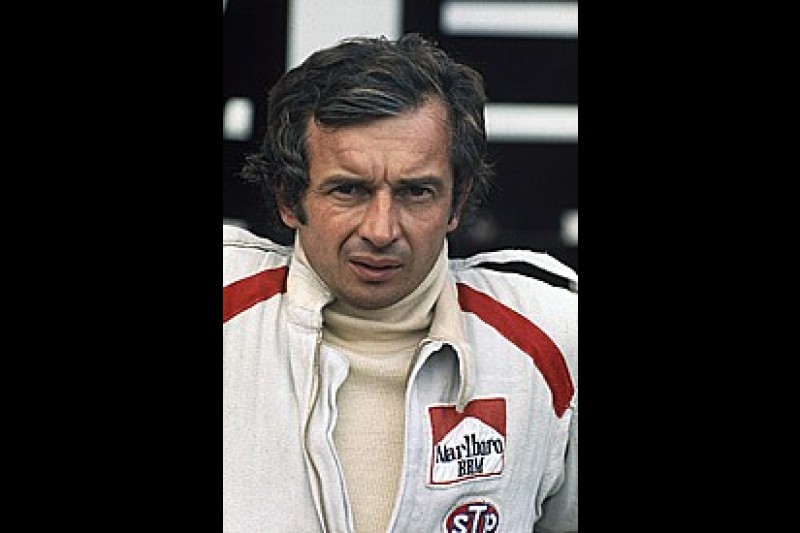 Beltoise did make it back to racing, though, and after claiming titles in Formula 3 and Formula 2 with Matra, he moved up to F1 with the French outfit.

His actual race debut came at the 1967 United States Grand Prix, as he had failed to qualify in Monaco, and his first podium finish came the following year in the Netherlands when he finished second.

He would stay racing Matras until the end of 1971, briefly working with Ken Tyrrell, before making a switch to BRM that would deliver his maiden F1 victory.

The start of that 1972 season was frustrating, but Beltoise was in a class of his own in a Monaco downpour and achieved his only - and BRM's final - triumph in F1.

He stayed with BRM for another two seasons before retiring from F1 at the end of 1974 and switching his focus to sportscars and then finally French touring cars.

Beltoise married Francois Cevert's sister Jacqueline, and their sons Anthony and Julien both followed him into motor racing.

He passed away after suffering two strokes at his holiday home near Dakar.