Is Formula 1's drop in prize money the sign of a crisis?

When Formula 1's owners announced earlier this month that the prize money pool for teams was going down for the first time in recent memory, it was not received well

As part of Liberty Media's regular quarterly updates, tucked away inside its presentation was the fact that the pool of income to be shared out among teams will be $273million, which is 13% lower than the same period last year when it came in at $316million.

The $43million fall is a consequence of increased spending from F1's new owners. There are plush new offices in London, more staff, more investment in digital and a bigger push for activities around grands prix like the London Live event.

But with sources suggesting that projections spoken about in the recent F1 Strategy Group meeting are for an overall fall in F1's earnings of between 4-5%, with income likely to further drop to as profitable races like Malaysia fall off the calendar, the unease is clear.

The first shot over the team income was fired by Mercedes non-executive chairman Niki Lauda, who told Gazzetta dello Sport over the Brazilian GP weekend that F1's real issue right now was not the 2021 engine row that had upset Ferrari so much.

"The heart of the problem is something else," said Lauda. "In the face of cost growth of some €70million from one year to the next, revenues have declined.

"But where do we want to go from here? There should be ideas for generating more money, but I do not see them."

McLaren racing director Eric Boullier echoed that it was obvious that teams would not be happy if they are facing a fall in income, but there is little choice but to accept it.

"If they drop we will not be happy, but our revenue model in F1 is based on the one FOM is giving us based on their own EBITDA," he said. "So if their EBITDA is down what we are going to get is down. This is how it works."

However, there remains a feeling among the smaller teams - who know that plans for a budget cap and redistribution of the prize money structure will help them in particular - that the situation now is one of short term pain for long term gain.

Force India COO Otmar Szafnauer said: "If we can be assured that that spending [by F1] will pay dividends in two to three years' time, then you have to take a step backwards to take two steps forward. I get that. 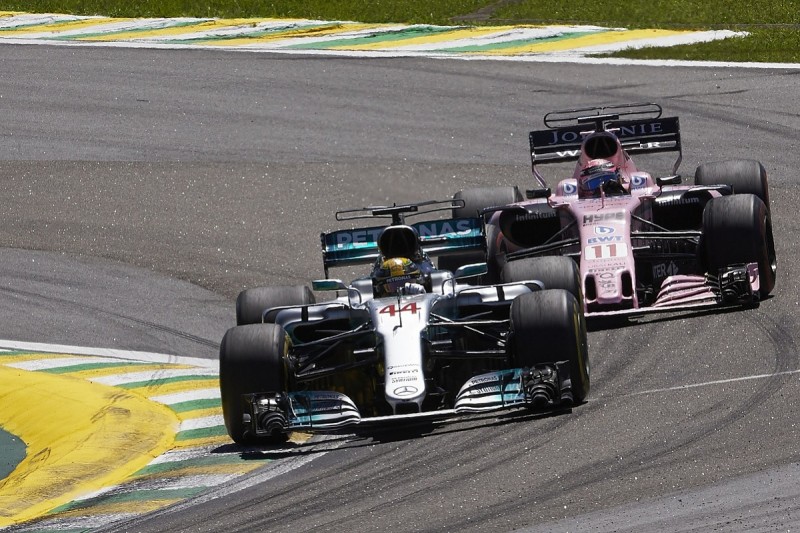 "You have to invest and then your investment will reap its return - if that happens in 2-3 years time then that is fine. We just have to make sure that we invest wisely."

Haas team principal Gunther Steiner said he would be happier if there were assurances that there were justifiable reasons behind the fall in income.

"I wouldn't say worried, but it's a concern," he said. "If they can explain that there are investments made and in the end there is more coming then that will be good.

"They are the promoters, they need to promote the sport and we get more money. So if they can explain how they do it, then I'm fine. It's a big business F1 and you can't change things from one day to another, it will take time."

Pushed on whether he shared Lauda's concerns, Steiner said: "I'm not pessimistic about it. The easiest way is to continue to do the same. Nobody wants change in normal life.

"If something changes, you have difficulty changing to it.

"Niki was with Bernie [Ecclestone] for the last 60 years I guess so for him, change is maybe more difficult to accept than for other people. He needs to be convinced. That's the job of Liberty Media." 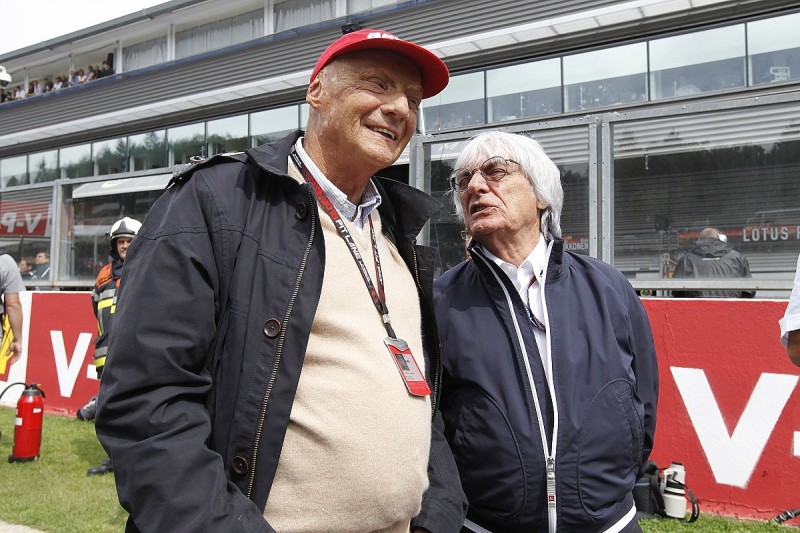 Boullier is aware that Liberty has some tough decisions to make soon - especially when it comes to judging which section of the paddock it needs to appease the most.

But he says ultimately, the owners paid big bucks for F1, so they have every right to choose the direction to head in.

"There is a little bit of a change of culture in F1," he said. "Liberty owns the business and intends to run it the way they want, because this is their business.

"If they go to more a franchise model, which is more a sport/showbiz model, then maybe the car manufacturers have less relevance in this model. It is up to them to tell us and show their cards on what they want to achieve."

Is that latter suggestion, where the manufacturers wield less power, what Lauda and Ferrari chairman Sergio Marchionne are really worried about? 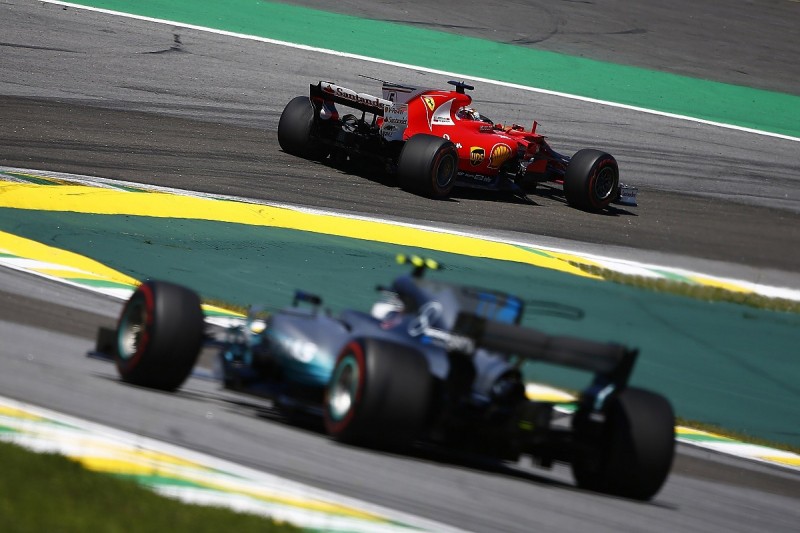 F1 managing director of motorsport Ross Brawn, who has operated on the other side of the fence when he negotiated favourable prize money terms for Mercedes, hopes the prize money issue doesn't get blown out of proportion.

"We need to convince the teams not to throw the baby out with the bath water," he said about the unease over the fall in prize money.

"There is a bigger discussion on the whole commercial side that needs to take place. We [recently] had our first discussion about a fair and sustainable cost control system for the future, so that is part of it as well.

"We need to make sure that we are all grown up about it, and we have a commercial discussion.

"If we spoil all of that because we are having this debate about the commercial side, we are foolish because this makes the business better, it makes it more sustainable."