Ferrari's surprising performance in Singapore Grand Prix qualifying caught Mercedes out with a "big step", as its latest Formula 1 upgrade made it a "force to be reckoned with" 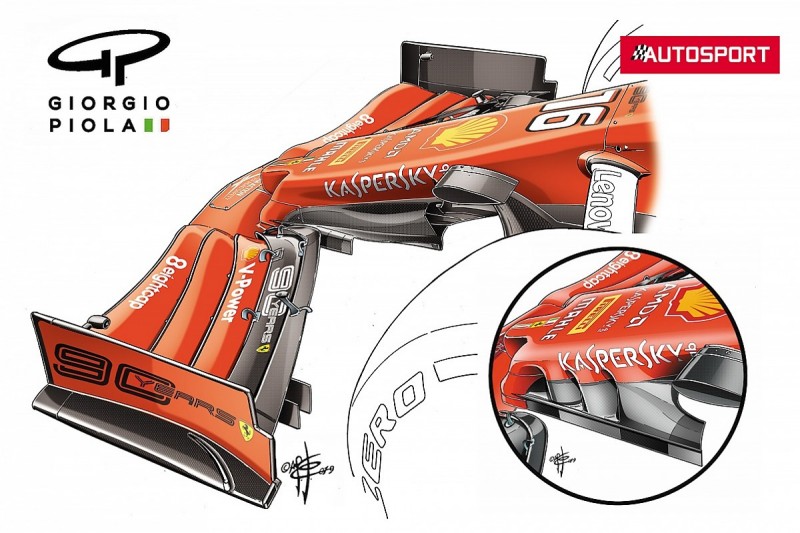 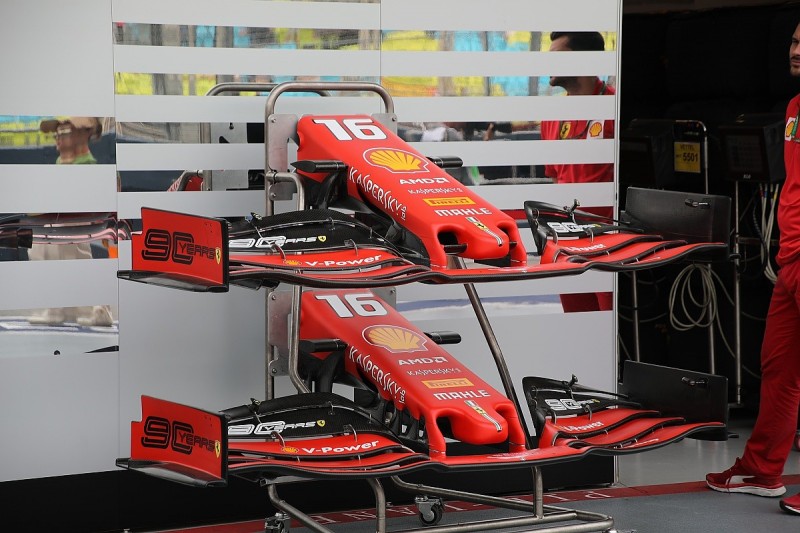 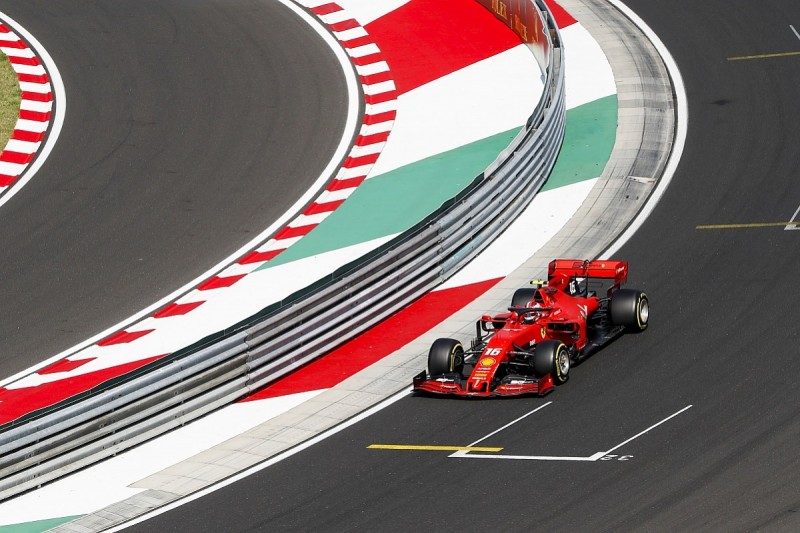 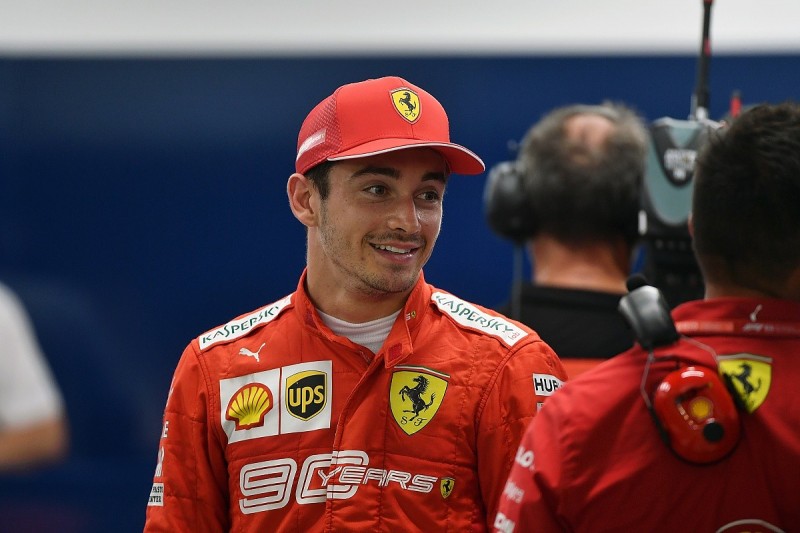