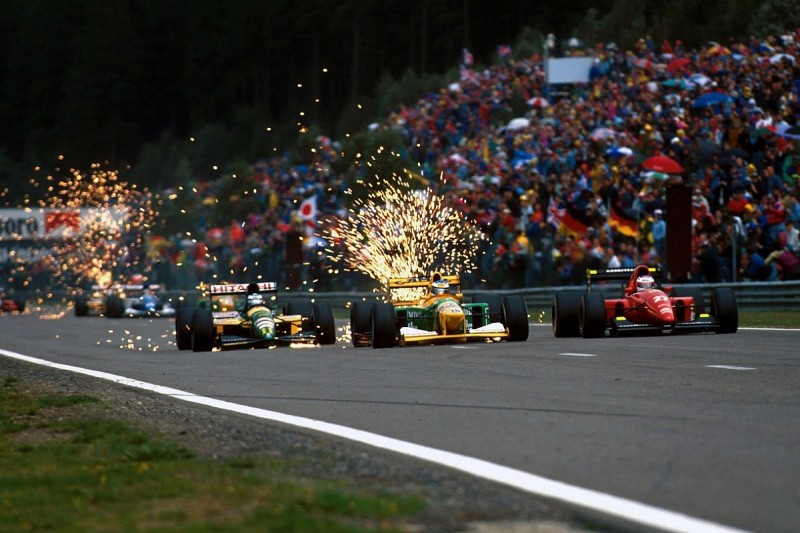 Twenty-five years, a whole quarter of a century ago. That's how long it's been since a particular Formula 1 landmark I will never forget. In the creeping mist of memory, I can't say it seems like yesterday - because it doesn't. But certain images in my head remain as sharp and vivid even now.

So what happened in August 1992? I turned 18 for one thing, and supposedly became an adult. Except I wasn't. That would take some years. My ex-wife would probably say I'm still waiting on that one.