Mercedes has made F1 history by recording four one-two finishes at the start of the 2019 campaign, with Hamilton and team-mate Valtteri Bottas claiming two wins apiece.

Ferrari trails Mercedes by 74 points in the constructors' championship while its best-placed driver, Sebastian Vettel, is 35 points adrift of points leader Bottas.

"There will be small things, small nuances, small percentages that are making the difference," said Hamilton ahead of this weekend's Spanish Grand Prix.

"While we are having the wins there are small windows where others could have stepped up and taken advantage that you may not have seen.

"In the future, if they don't make the mistakes, they could capitalise and we could be in trouble.

"There's all these smaller areas, from the driving side, from the strategists side.

"The car, we've done well with it in terms of extracting everything we can from it on each weekend.

"I think we're understanding the car more and more.

"Over time we'll be able to put it in a better position than it has been in terms of how it drives, how we're able to look after the tyres with it over the next races.

"Then we're coming into hotter races, which I'm excited about, because then it gets really hard."

Ferrari should have won the Bahrain Grand Prix but Charles Leclerc was robbed by a reliability problem, and Leclerc was the fastest driver in Azerbaijan but crashed in qualifying. 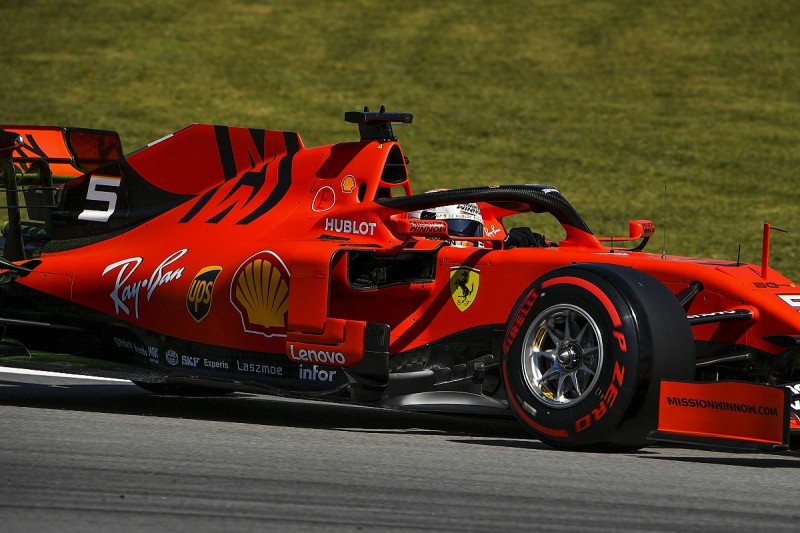 The Maranello team has brought an upgraded engine to Barcelona as well as aerodynamic updates to try to eat into Mercedes' advantage.

Hamilton said Mercedes needed to avoid being distracted by its rival, especially if Ferrari continues its early-season trend of running higher power modes in Friday practice and looking like it is ahead.

"We are aware that it can swing about," Hamilton said.

"We can't control what other people are going to do. We can't get distracted.

"Some sessions Ferrari have been seven or eight tenths quicker than us and it's easy to have a knee-jerk reaction and make massive changes.

"And you get to the next session and it's just because they've turned the power up.

"It's just important to stay focused on the job we're doing.

"It's working. We just need to continue strengthening that."