Lewis Hamilton is confident Mercedes will be able to repair and reuse the engine damaged in his crash with Fernando Alonso at Formula 1's 2022 Belgian Grand Prix.

In the incident where the pair clashed on the opening lap at Spa last weekend, Hamilton's Mercedes was sent high into the air after he had moved across on the Alpine still on his inside at the first part of the Les Combes chicane.

Hamilton quickly crashed back down into the runoff area, in an impact Mercedes measured at 45G that immediately caused his engine to lose water pressure – the W13 spraying coolant into the path of the following cars including Alonso.

Mercedes soon ordered Hamilton to stop and retire before returning to the Spa pits as it was concerned about the engine being damaged amid quickly rising temperatures.

It subsequently began an investigation into examining if the power unit could be repaired or if the Briton would have to take add another engine to his parts pool to complete the 2022 season.

The Spa engine, which was brand new, was Hamilton's third power unit he had run so far this season.

Any additional parts being required would result in him taking a grid penalty, as many of his rivals have been forced to do already, including a host taking such grid drops at Spa. 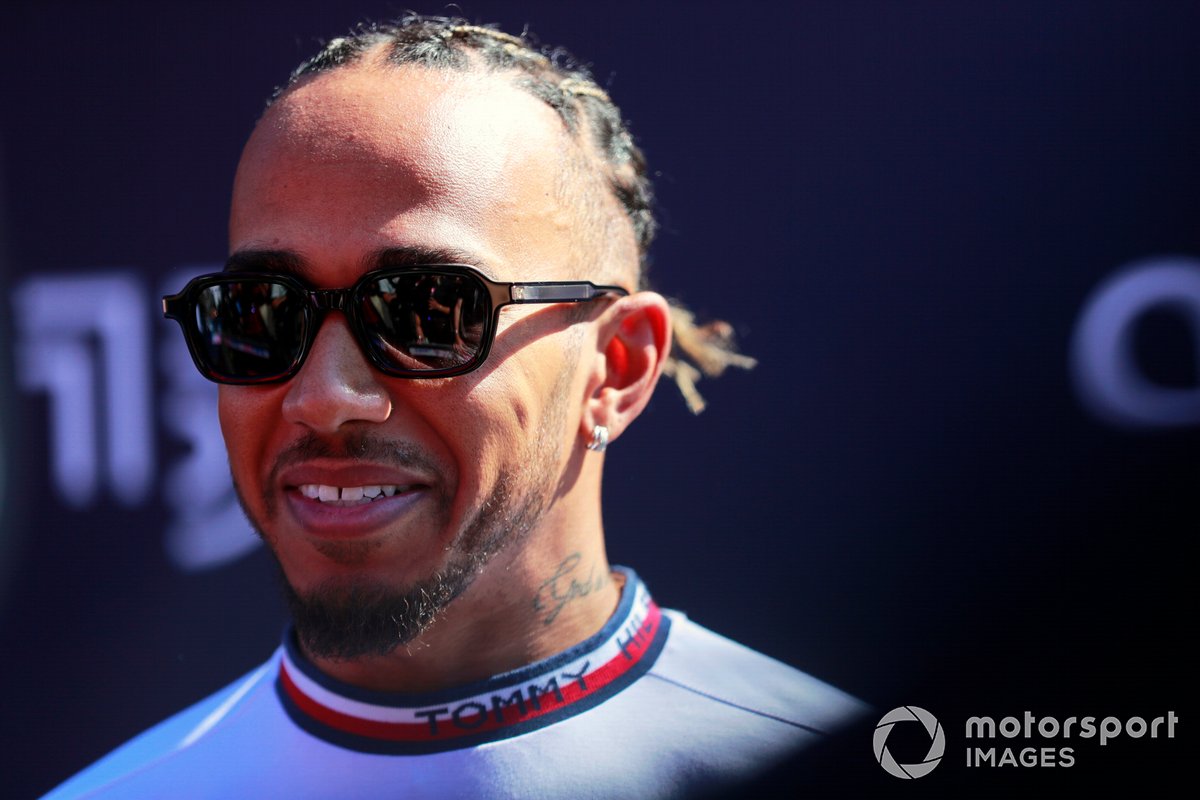 Speaking on the pre-event media day for the Dutch GP at Zandvoort, Hamilton outlined his initial hope that the engine could be saved – although added that he would not be running it this weekend even if it can be as the investigation is still ongoing at Mercedes' High Performance Powertrains division at Brixworth.

"They've gone through the whole car and they're doing work on the engine to make sure that we can use it," said Hamilton, whose retirement at Spa was the first time he had failed to finish a race so far in 2022.

"I think we'll be able to use it [again]. We won't be using it this weekend because they're still repairing pieces from the car. So, we'll find out soon.

When asked if he was physically fine following the high-load crash, which triggered the in-car sensor activation that requires drivers to visit a circuit medical centre, Hamilton replied: "I feel fine.

Hamilton received an FIA stewards' warning for initially refusing to visit the Spa medical centre, as the governing body had been frustrated at other drivers doing likewise after big impact crashes earlier in 2022.