Robert Kubica's short-lived Formula 1 comeback has been hailed as "remarkable" and an "inspiration" by Lewis Hamilton and Romain Grosjean, following the announcement he will leave Williams after 2019 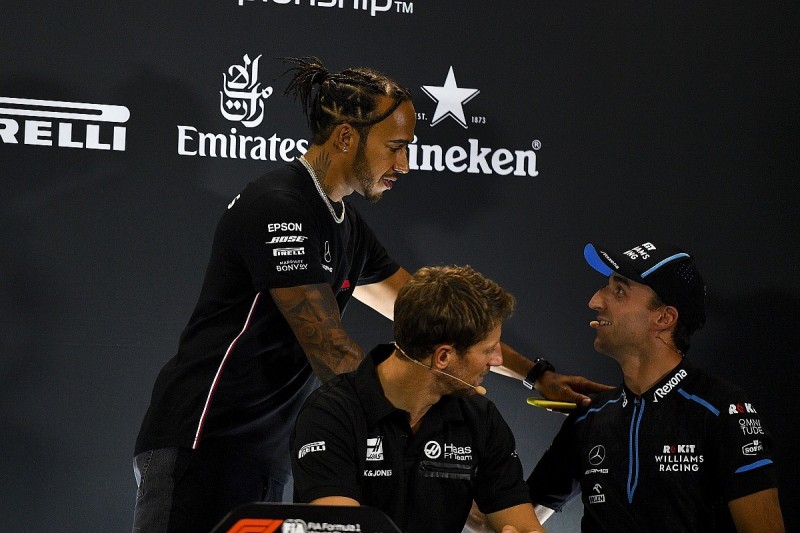 Kubica's return to F1 this season ended an absence stretching back to the 2010 finale after a rallying crash in early '11 partially severed his arm and left him with enormous life complications.

His Williams drive this season was a significant step from anything he had done since recovering from the serious injuries he sustained in his accident, with Kubica restricted to competing in the European and World Rally Championships, and racing GT machinery.

However, Kubica has already decided to leave Williams before the end of a difficult season in which he has been outperformed by F1 rookie George Russell and the team has struggled at the back of the grid.

Although Kubica self-effacingly suggested "we can skip it" when, ahead of the Singapore Grand Prix, Autosport asked his fellow FIA press conference attendees for their views on Kubica's return to F1, Hamilton and Grosjean spoke in glowing terms.

"I've known Robert probably the longest I would say, we started racing together in go-karts [in the late 1990s]," said five-time world champion Hamilton.

"Robert is one of the most talented drivers I've competed against. I've seen the talent he had. It's still there when you've had it.

"What's remarkable is the strength and determination he's shown particularly through the incident he had.

"Not a lot of people can come from those circumstances and make it back into the sport and deliver against others who don't have the same situation he's been in.

"I think it's been great to have him back, it's definitely not the same scenario as when he was in a more competitive team back in the day, but he's done great this year.

"We need the best talent in the sport and we need them to be as high up as possible creating part of the show." 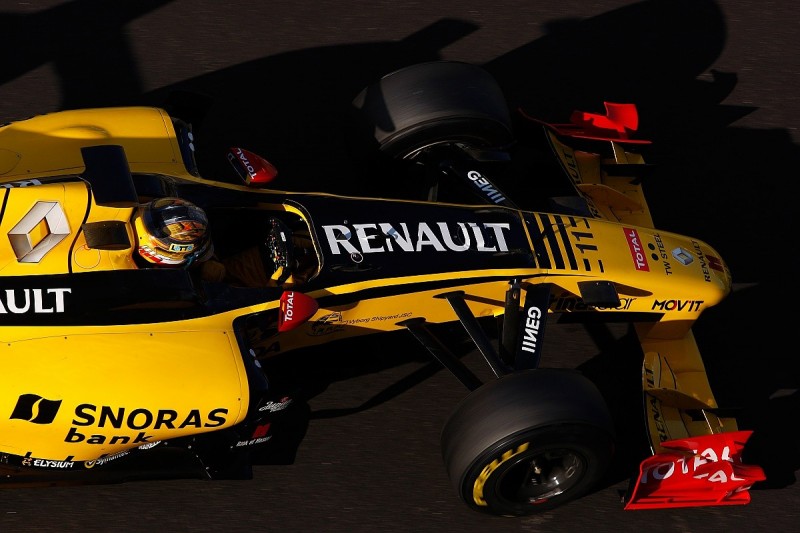 Grosjean expected to be Kubica's team-mate at the works Renault team in 2010 but was dropped after his half-season in '09.

He was reserve driver for Lotus in 2011 when Kubica had his accident at the start of the year.

Grosjean said: "He's an inspiration for anyone that had a bad experience. "The first time I spoke to Robert was in 2009, in Abu Dhabi I think. We were supposed to be team-mates in 2010 and I was very, very much looking forward to it.

"It didn't happen, but the next year I followed Robert as the reserve driver when he had his accident.

"The way he came back...To come back to the highest level and fight the way he fought back is very impressive."

Ricciardo: Vettel only needs one F1 race to rebound from slump