Haas would not see any potential move into Formula 1 by Andretti Autosport as a threat, believing there would be “not a lot of change” in the American market.

Haas became the first American team to compete in F1 since 1986 when it joined the grid in 2016 after NASCAR team co-owner Gene Haas established a new start-up squad.

But Haas could be joined by another American racing marque in the near future as Andretti Autosport closes on a majority stake in Sauber, which runs the Alfa Romeo F1 team.

Andretti has been interested in F1 involvement for some time as it looks to add to a racing portfolio that already stretches across IndyCar, Indy Lights, Formula E, Extreme E and Supercars.

Speaking ahead of the US Grand Prix in Austin, Haas F1 team boss Gunther Steiner downplayed the impact of another American outfit possibly joining the grid, saying the US identity was not one the team had properly pushed.

“I don't see anybody as a threat, we have no issue with that one wherever the team is from,” Steiner said.

“But I think what we didn't do, we didn't exploit the American market, the sponsorship market as much as we should have, because otherwise we would have more American [logos] on the car.

“Everything needs to be American all of a sudden, and everything sounds to be focused on America, but I think there are other countries as well. 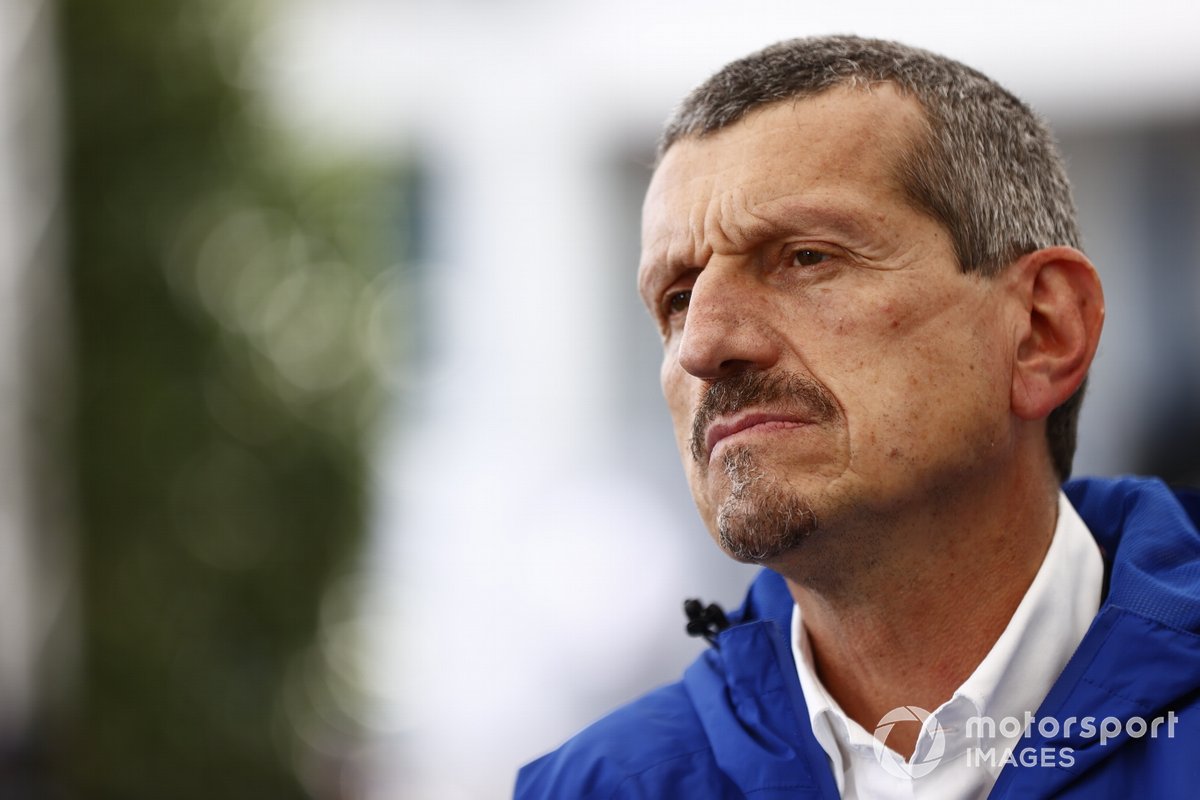 “Because Austin is now on, there's a lot of focus on it. But there hasn't come anybody knocking on our door with a big sponsorship and saying because we are American, this is what we are going to do, or this is why we are going to support an American driver.

“There is no magic in this game. And whatever happens, there will be not a lot of change. So there is a lot of talk at the moment, but we need to walk now.”

Despite having a headquarters in Kannapolis, North Carolina, Haas also has bases for its F1 team in the UK and in Italy. Its title sponsor, Uralkali, is Russian, and it has never fielded an American driver.

Asked if Andretti had ever approached him about a deal with Haas, Steiner replied: “I don't know what Michael is doing, to be honest.

“I spoke with Michael [Andretti] a few times. Not lately, honestly.

“I don't know what Michael is trying to do. Everybody knows each other in American racing, and maybe there were talks, but maybe not as concrete as you think they are.”