Haas probably hurt itself in the 2017 Formula 1 season by switching focus to its '18 car too early, team principal Gunther Steiner has admitted

By the end of the year, Renault had leapfrogged both and Haas ended up six points off Toro Rosso in the same eighth place it had achieved in its debut season in 2016.

Haas made no secret of the fact it abandoned its 2016 car development very early to prioritise preparing for this year's major aerodynamic rules changes and working on its current car for longer in '17.

But Steiner admitted it may still have mistimed its focus switch this time around.

"It was a little bit less up and down [compared to 2016], but it was still a rollercoaster particularly in the second half of the season," said Steiner.

"With the developments, I think we expected more but then again, we were fully aware that we had changed over early to next year's car.

"With hindsight, would we do something different?

"Maybe we would develop a little bit longer with this year's car but you cannot go back.

"It's something in between and there is no clear answer.

"We had to focus on next year's car because the last thing we want to do is to have a big drop in performance next year.

"So I am pretty confident that car will be better otherwise we wouldn't have done that." 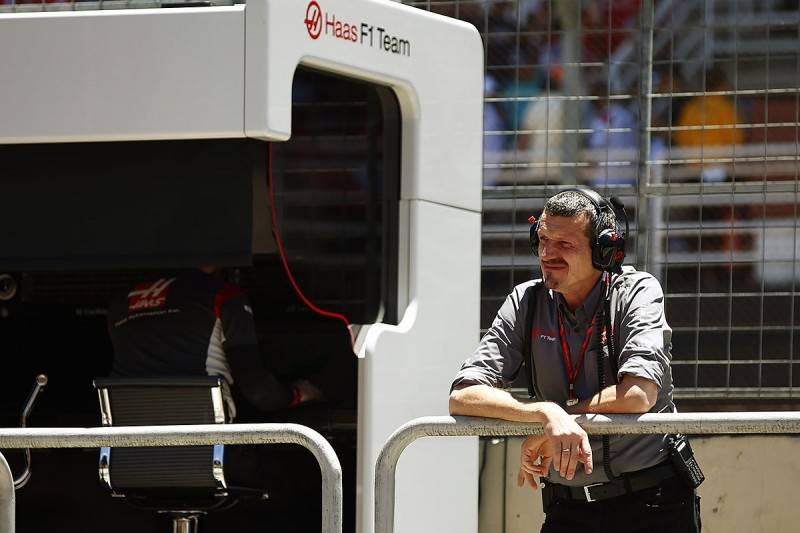 Steiner is sure Haas will benefit from having rules stability for the first time in its very short F1 history.

"I wouldn't say easier, but it makes the challenge a little bit different," he added.

"You have to focus on developing instead of reinventing, so we will see how we are with that one, but it's a new chapter and I hope it's a good one.

"We have been pretty good in the two years as a new team to produce new cars - we have never been complete failures.

"So we need to see now how good we are at developing a car with stable rules. I am positive about that."

He admitted Haas still needed more consistency in performance, noting occasions when it had "two races of nothing, and then all of a sudden we came back into the window again", and that it still let points slip with problems.

"Our foundation was there but we still had a rollercoaster, I would say less the first part of the season because we scored points in a lot of events," Steiner said.

"We scored points in more events this year than last, which means that we have improved on the up and down.

"The three or four events where we missed out because of failures cost us dearly."

The Ferrari that started the Schumacher F1-dominance era