Formula 1 championship leader Lewis Hamilton absolutely dominated the French Grand Prix, leading every lap from pole position to extend his lead in the championship to 36 points 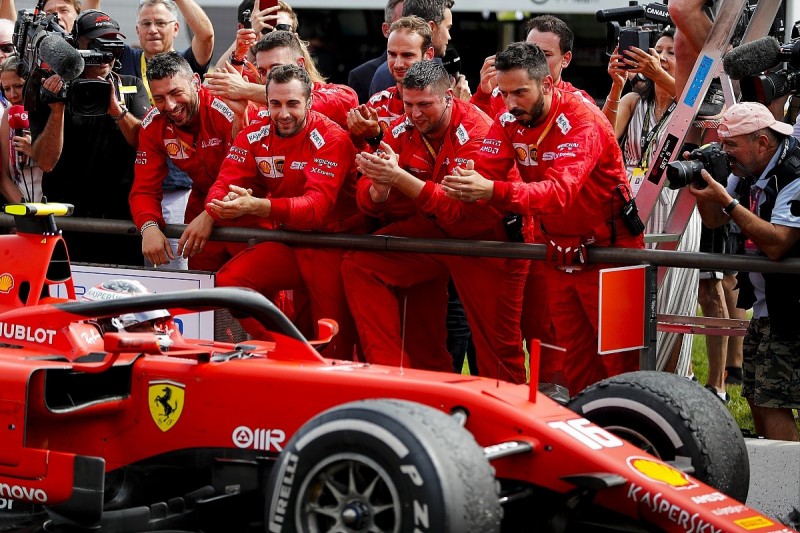