Prost has been tasked with using his vast experience as a driver and former team boss to help the French manufacturer's push to get back to winning ways in grand prix racing.

Renault Sport Racing president Jerome Stoll announced the move during the unveiling of the team's new F1 car in London on Tuesday.

Stoll said Prost - who raced for Renault in the early part of his own F1 career and won his 1993 title in a Williams it powered - would be a member of Renault Sport's executive committee.

"He will bring to the team his great experience, great network, and also an ability to talk with the drivers, and having a specific network for that," Stoll said.

Prost was most recently a Renault ambassador, before it returned to F1 as a works entity, and also co-founded the e.dams team in Formula E with Jean-Paul Driot.

Prost also ran his own team in F1, from 1997 until 2001, after taking over the former Ligier outfit.

He stressed that his new role would not be "day-to-day", but would involve using his experience to help Renault make good decisions in the background.

"What is important is that Renault can be competitive and win as soon as possible," Prost said.

"[It is] not first time I am involved in Renault, but to be clear I will not have a day to day role, it will be more behind [the scenes].

"Sometimes it is good to have this kind of situation, being on committees is important - important to give the best decision and best strategy to be a winning team in the future." 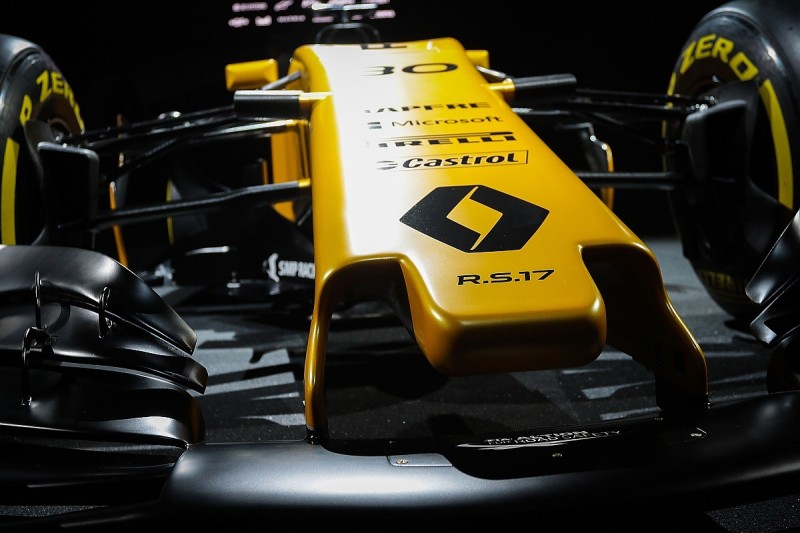 Prost said he would attend the first pre-season test at Barcelona, which kicks off on February 27, and is excited to see the performance produced by F1's latest breed of cars.

"I am very excited - as you can imagine looking at the size of the car it looks like the old days when we had the big tyres," Prost added.

"I am going on Monday to Barcelona, and will be curious to see what they [the drivers] say.

"With the fast corners it will be tough for them physically.

"[It will be] good for F1 - you needed a new cycle, I hope we can bring new followers and new spectactors, and I hope young spectators." 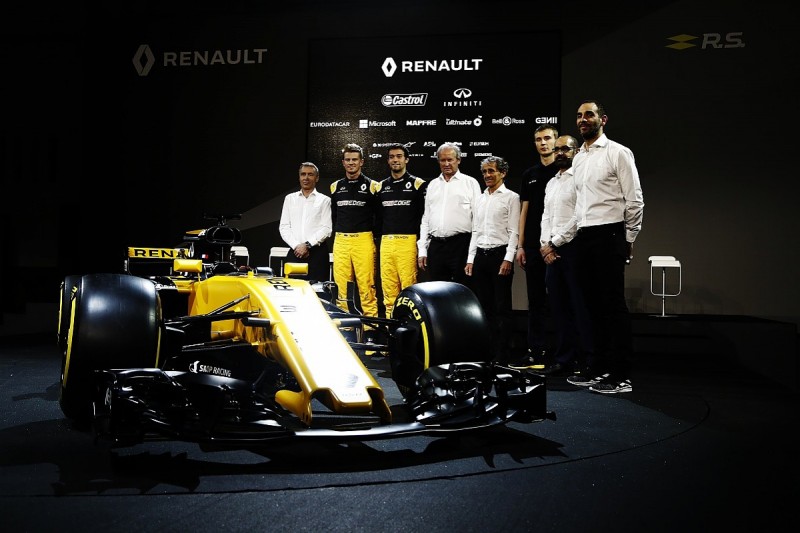