Efforts to bring forward a 10kg rise in the weight limit to 700kg, which has been agreed for 2015, have so far been thwarted by opposition from one team - believed to be Mercedes - because unanimous support is required to make the change now.

However, AUTOSPORT has learned that the topic has been tabled for discussion at the next F1 Strategy Group meeting, which is taking place next week.

An item on the agenda states: "In spite of the agreement in the last Strategy Group meeting [to raise the weight for 2015], should the overall car weight be increased for 2014 in order to allow drivers of all weights to compete 'on a level playing field'?"

Amid growing concerns from a number of teams that it is going to be very difficult to hit the limit with taller drivers under the new technical regulations, Newey has urged that the matter be given serious consideration.

"I think it should be changed," Red Bull technical chief Newey told AUTOSPORT. "All teams bar one did vote for that weight limit to be increased and it has to be unanimous - but there was one team that objected to it."

Tall but talented drivers like Nico Hulkenberg and Jenson Button have already expressed unease at the weight limits for next year, and Red Bull's new recruit Daniel Ricciardo has been ordered to lose at least two kilogrammes. 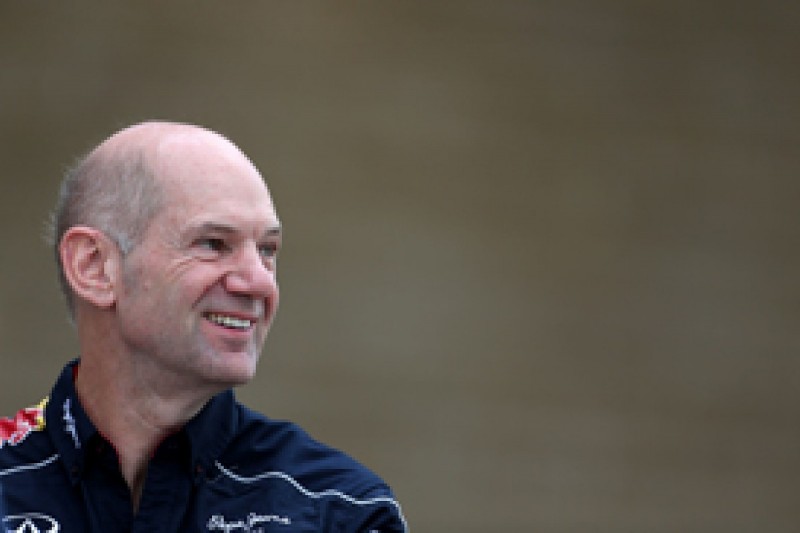 Newey accepts that weight is always a factor in racing, but he thinks next year's regulations as they stand go a step too far.

"The power trains are heavy and I think that is an unfortunate aspect," he said. "For the very heavy drivers, I can't really see how the teams are going to get down to the weight limit.

"But I think in this particular case where kids have got into it as drivers from karting, there has never been a big premium in recent years - ever since the weight of the car included the driver - to penalise heavy drivers.

"To suddenly introduce that for next year is very unfortunate."

Why F1 chiefs are running out of time

Formula 1 must do more for rookies, says Esteban Gutierrez