Formula 1 teams must stop trying to control their drivers so much if the sport is going to make them heroes again, reckons Red Bull boss Christian Horner

As F1 continues to search for answers over a decline in fan interest levels, one theory gaining traction is that drivers have been made too corporate and too boring.

That is because there is too much influence on strategy and performance coming from the pitwall rather than the cockpit, plus drivers are not able to speak out with their true feelings because teams and sponsors baulk at controversy.

But with the sport now becoming more open to the potential need for change, Horner suggests teams must loosen their restrictions on driver behaviour.

"We need to allow the drivers to express themselves more without them being hit by criticism," said Horner, who faced his fair share of controversy in recent years when former team-mates Sebastian Vettel and Mark Webber hit out at each other.

"We need to allow their personalities to come out. They have opinions, they have personalities and we should encourage them to see more of them."

Horner also reckons that an over-reliance on team radio information is giving the impression that drivers are simply following instructions rather than being masters of their own destiny.

"Sometimes it feels that the races are a bit too managed," he admitted.

"In conditions like we had in Hungary - just look at [Fernando] Alonso and how fantastic he was. [Lewis] Hamilton came from the back and look at Daniel making his passing around the outside and doing incredible things."

DRIVERS MUST BE FOCUS

Horner stirred up controversy at the Hungarian Grand Prix when he blamed the media for creating negativity around the sport this season. 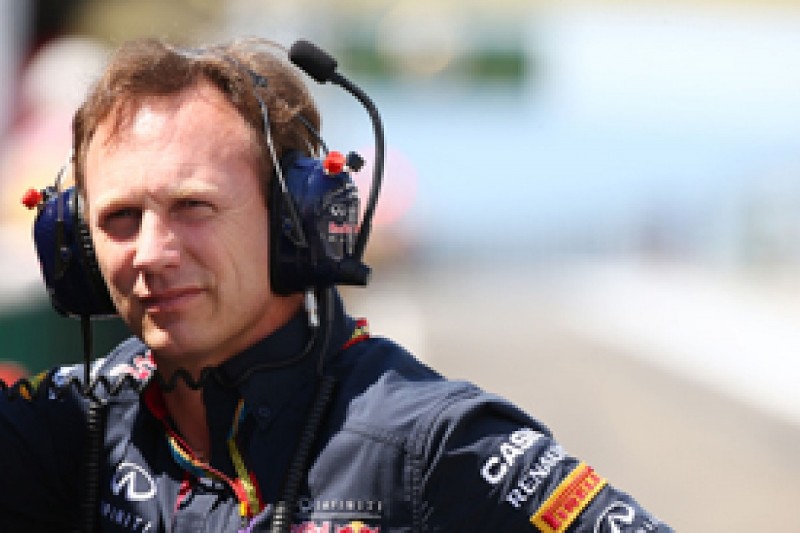 That comes despite the teams having agreed hated rules such as double points, plus key figures including Bernie Ecclestone and Luca di Montezemolo being the first to hit out at the new 2014 regulations.

Horner stands by his comments about the media, though, because he says the focus has to be on promoting the drivers.

"I said some things earlier in the weekend that I stand by - because when we focus on the racing we have a great sport," he said.

"F1 needs to be about the drivers being the heroes, and in Hungary they were. That is F1 at its best, not just in Hungary but in Germany as well.

"For me that is what I enjoy, what I love to see, and that is all part of competition. We need to keep going down that route and make sure that happens."